My week at Kaizen Bonsai – A Good One!

This week has been a good one. Having completed more than THREE THOUSAND orders and about TEN THOUSAND parcels since January this year we finally got it all under control and I came up for air, f***ing cold air mind but that’s another subject.

So, I finally decided that we are no longer importing plants thanks to the governments ludicrous requirements. I just will NOT bend the knee and submit to their ridiculous Gestapo paranoid bullshit. In the future, should they see sense I promise to go and spend a quarter of a million pounds and ya’ll can fill your boots. Otherwise I accept the death of  my thirty year dream and I will be buying old bikes whilst I still can before they F’ that up too and I have to leave altogether.

That was Monday, not a great start. Tuesday I started work on buying for Christmas 2021 and that is the earliest mention of the C word you are likely to get. With the world of international shipping in utter chaos and having lost tens of thousands last Christmas thanks to the governments mis-handling of ports and incoming containers this year i’m taking no chances. Some goods are already on the water.

Wednesday I bought about a million carving tools, some old and some new before embarking on something new for us. The herculean task of buying a container of rather special quality pots. I already have RSI calculator finger and fear I will need new glasses before I get done poring over catalogues. In everything we do now there is no choice but to cut out all the middle men and go to the source otherwise we just cannot survive. Another UK government issue I would rather not recount because I will end up resorting to the bottle and it’s sun up on Saturday morning so way too early for getting shit-faced.

Thursday was a big day. I got to bunk off and go see my mentor and bonsai inspiration. Mr Willson has had a bunch of our trees for a while now and having finished the lot I was excited to go pick them up. A very wonderful day and evening was had and I came home late and smiling.

Friday was bonkers with two of my besties visiting to do some work. It’s been the better part of two years since I did a workshop but with these two fellas It’s always a joy. We did a bunch of re-pots and made a big old kurama pot for a very special tree Kevin has completed for my buddy. Something I have never done before but we were all pretty impressed with the group effort so far. More later.

So here’s the all important piccies’. 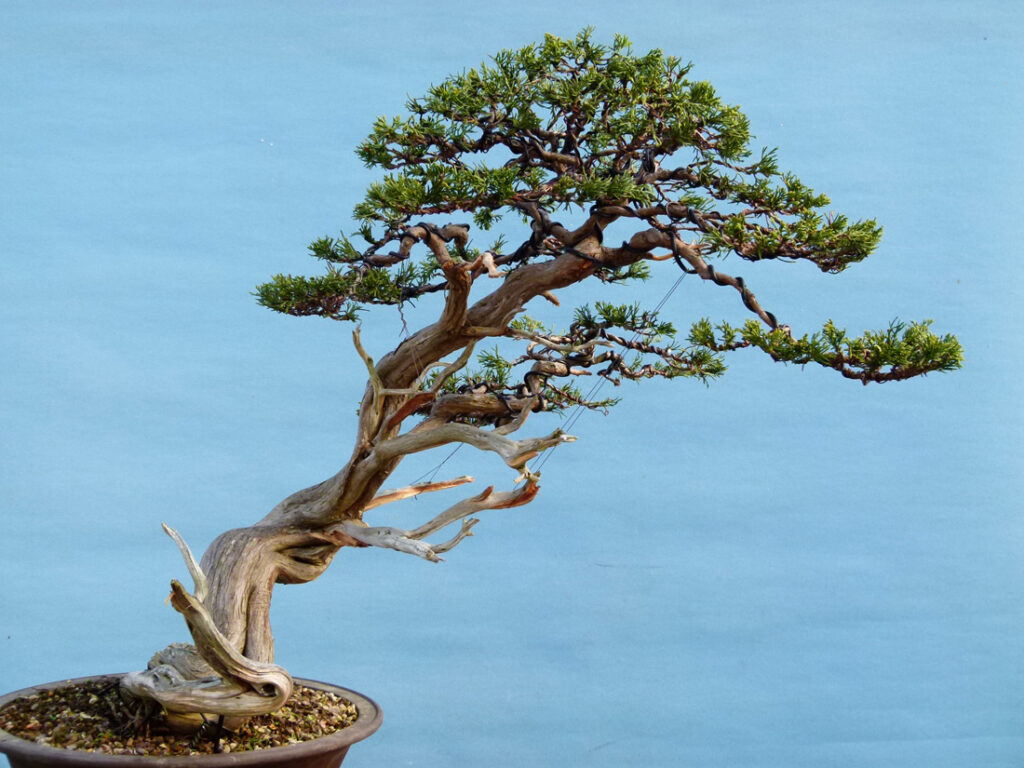 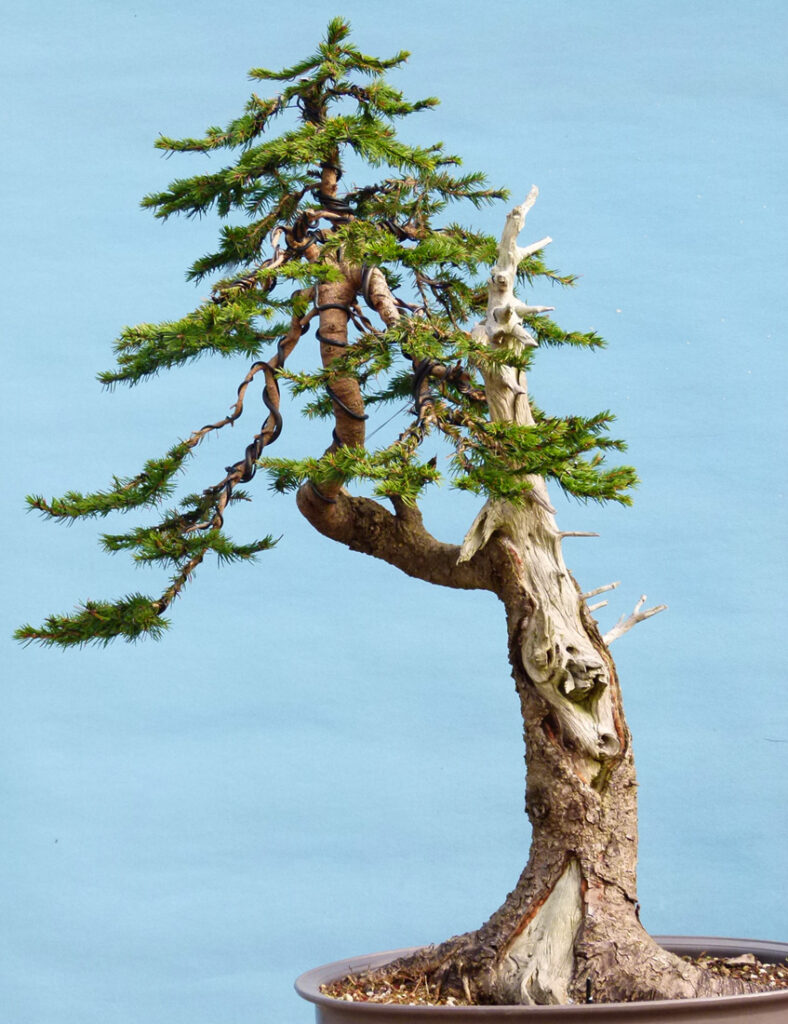 A spruce that has a checkered history finally back to health and good shape. Possibly available for sale down the road. 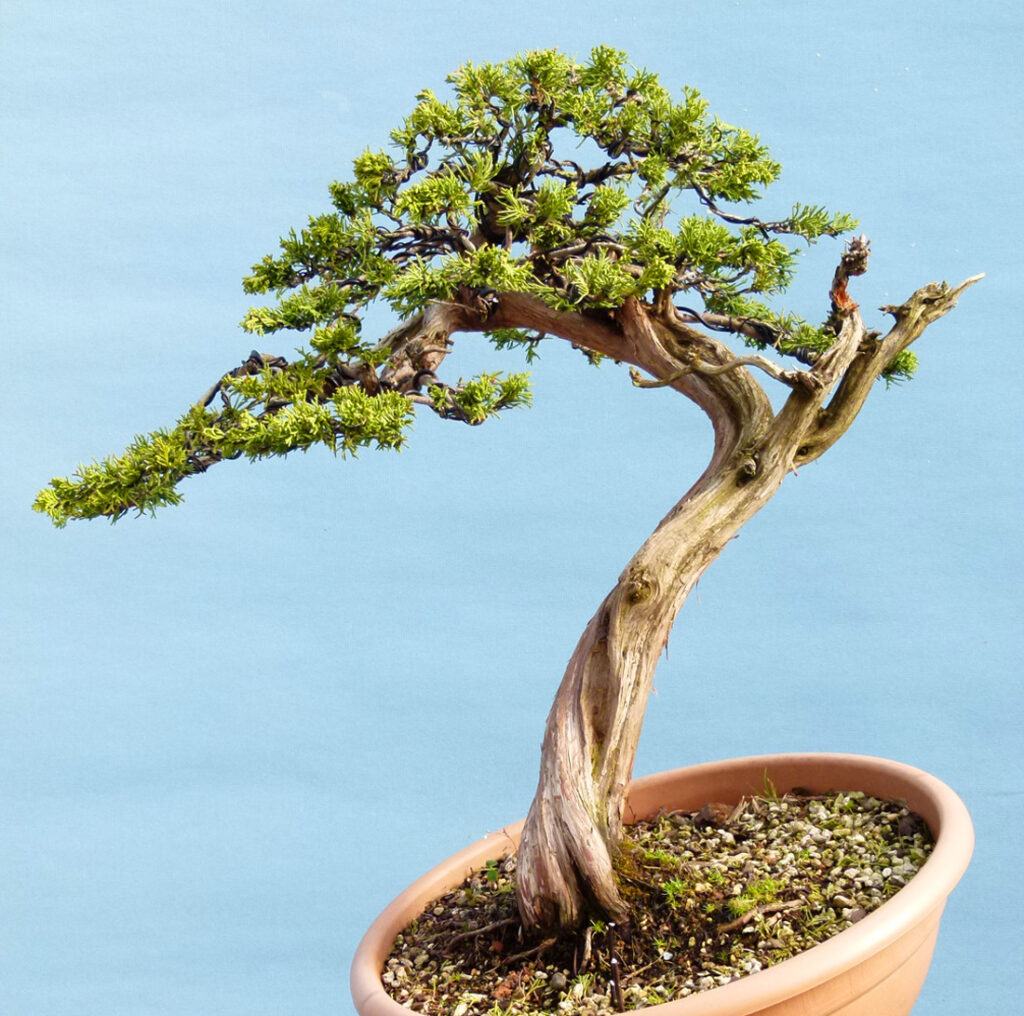 I tried to sell this at a couple hundred quid for ages but no takers. Now ex Kevin it’s sold in 12 hours for a much more respectable sum. 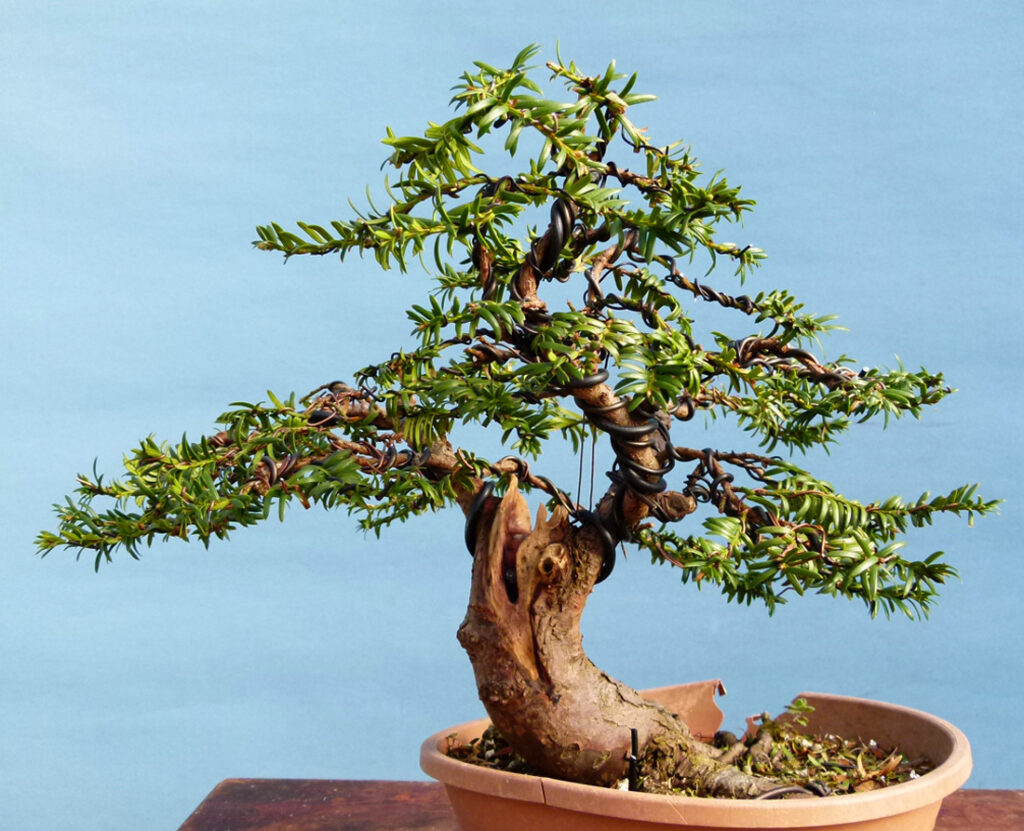 Another non seller at under £200. Taxus by the yew-master. Sorry now not available. 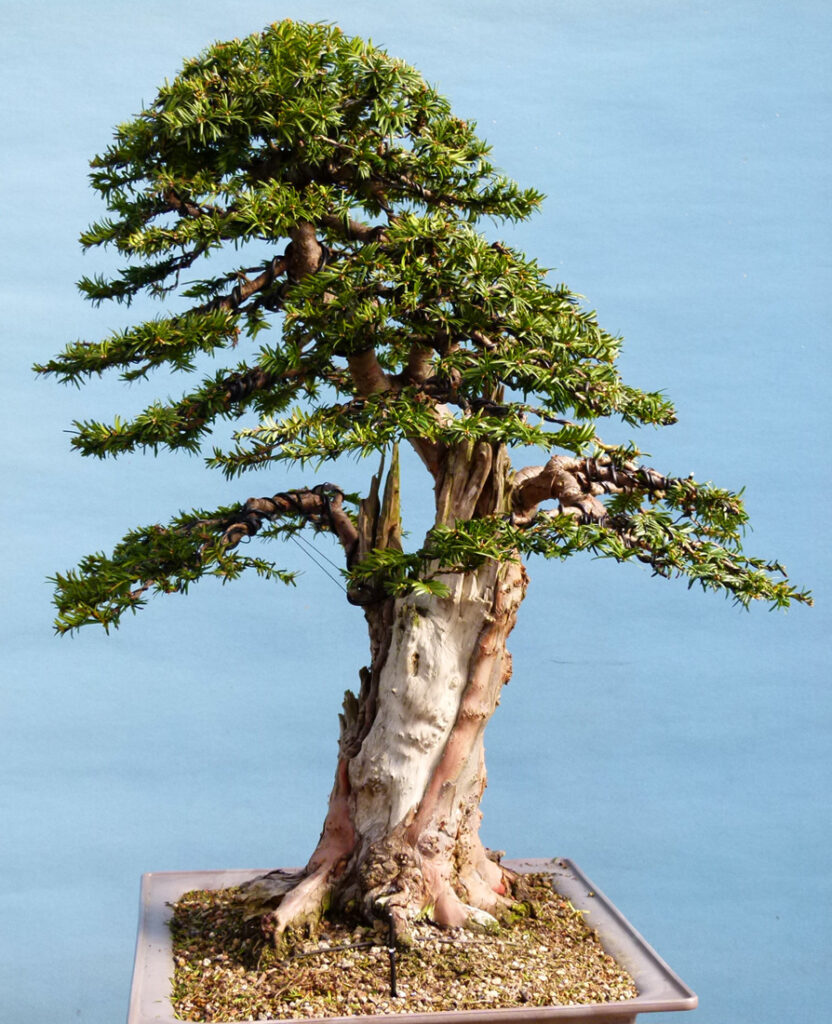 Collected by me in 2001 and belonging to one of the guys. From a bare stump Kevin did justice to all our patient work as always. 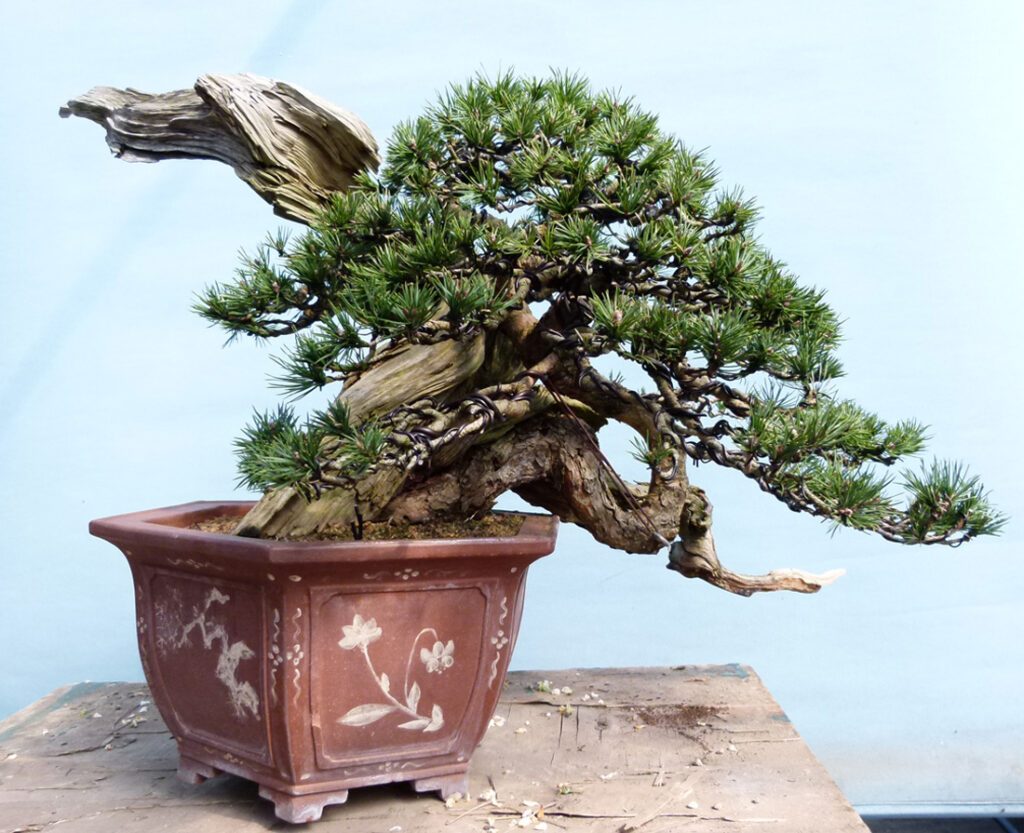 Previously styled by Kevin a stunning scotty in for a pot. 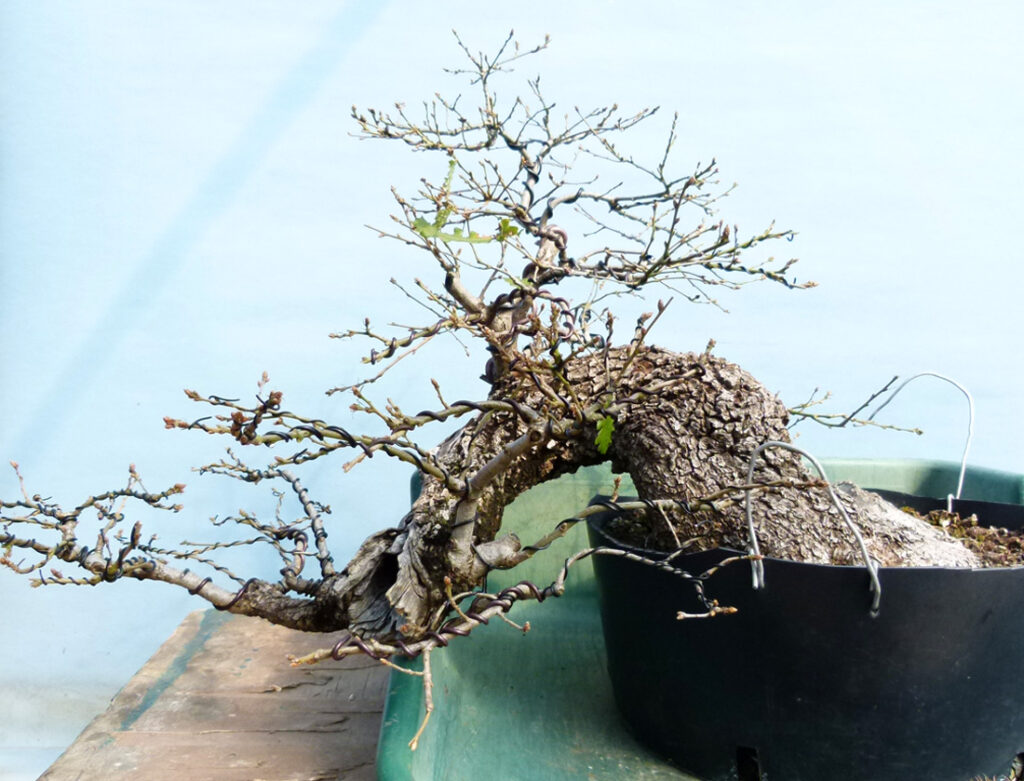 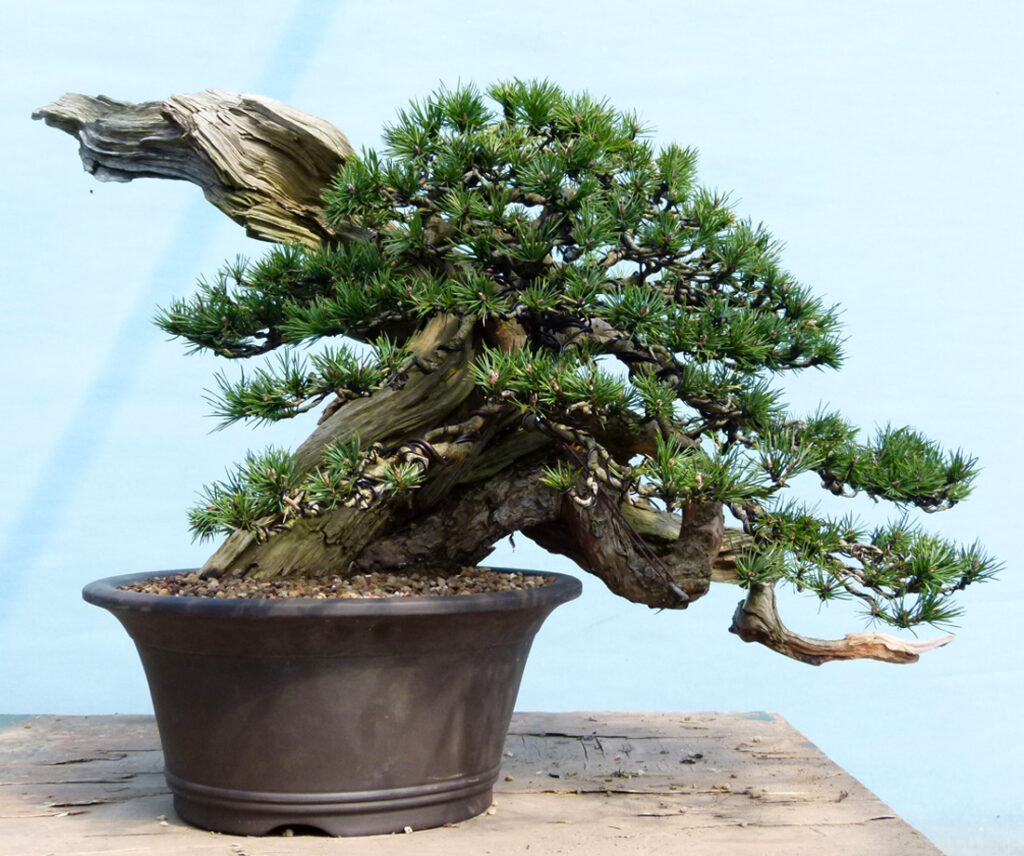 This one was a doddle. 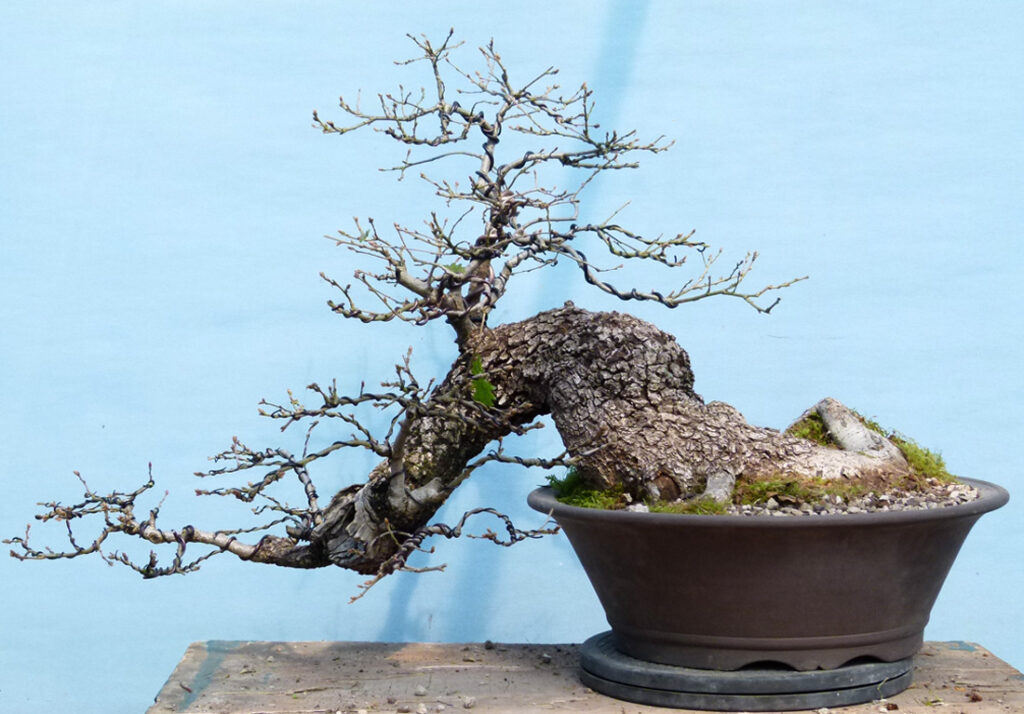 This one not so much but it will live and we will improve it. 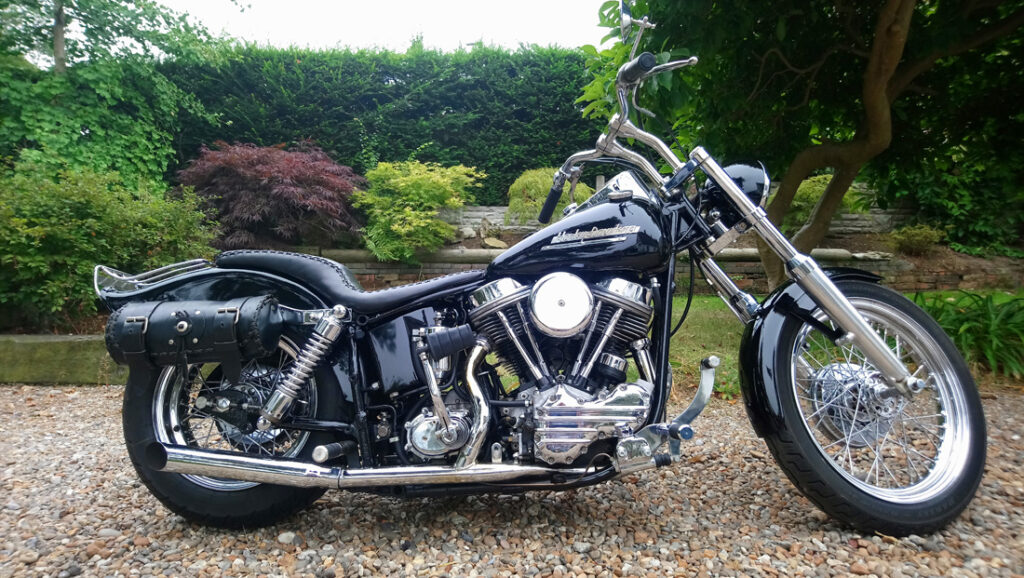 My work for Saturday.