If you had the misfortune to get my attention over the last couple of weeks, which hasn’t been easy seeing as we largely stopped answering the telephone, you will know I have been a bit grumpy. However if you had the extreme misfortune to bump into me over that same period you will know that in fact I have been EXTREMELY grumpy. In fact I have not been so stressed out since I ended up in hospital with life threatening pneumonia bought on by extreme stress and three years of not sleeping more than a couple of hours a night. I think most folk in my situation would be very happy, to say business is booming is a very significant understatement. However with that comes a lot of stress simply because being in business in Britain today is being made so difficulty by all and sundry. I shan’t go into all the details here because unless you are directly involved it’s just plain dull and little incomprehensible. Suffice to say this year I have only had about 12 hours not working since we returned from our Christmas shut down. In my case all work and no play makes for a very grumpy boy.

Last week was one of the most stressful I have had in decades and so the thought of preparing for a weekend bonsai show just added insult to injury. The last thing I wanted to do was load up a ton of stuff in the pouring rain saturday and then drag my ass out of bed at 4am Sunday morning. However, having ‘manned up’ we arrived nice and early and got our pitch set up in good time. Bonsai shows are an impossible imponderable as far as business goes, you can lose your shirt, cover your costs or do well, it’s just a crap shoot on the day.

Today I am much happier, not because we had a good show or because we came home to a pile of new orders but because of the amazing good will we received from everyone at the show. Trading online leaves one open to the world and sadly there are a lot of folk out there that are very mean and many that are plain nasty. We try VERY hard but are not perfect, it’s becoming an increasing problem to meet peoples expectations and when we fail the abuse we get is often quite breath taking and there have been some tears. Because this goes on it’s very easy to have ones view of the world skewed by bitter and twisted folk. 99.9% of orders go without a hitch and we never hear from customers but those orders where things are not ‘just so’ cause a barrage of hatred to be thrown at us which drowns out everything else. It was so refreshing to be at the show and everybody was so complimentary and pleased to see us I had my faith in folk at least partly restored. So, to everyone that came and said hello, showered us with thanks and made their appreciation of what we do known, Catherine and I would like to offer our sincere and heart felt thanks. You make all the hard work worthwhile and we have now shelved plans to give up for a while. Thank you 🙂

The Coventry show has been a fixture of the British Bonsai scene for as long as anyone can remember and it was very refreshing to see the show increase this year. The sun was shining, business was good, we were surrounded by spring time bonsai trees and nice people and only did a 15 hour day. A perfect Sunday in the Potter household.

Here are a few pictures of trees I liked that were part of the displays assembled by local bonsai clubs. Sorry I don’t know who was responsible for what, just some nice (if questionable quality) pictures I snapped and in no particular order. 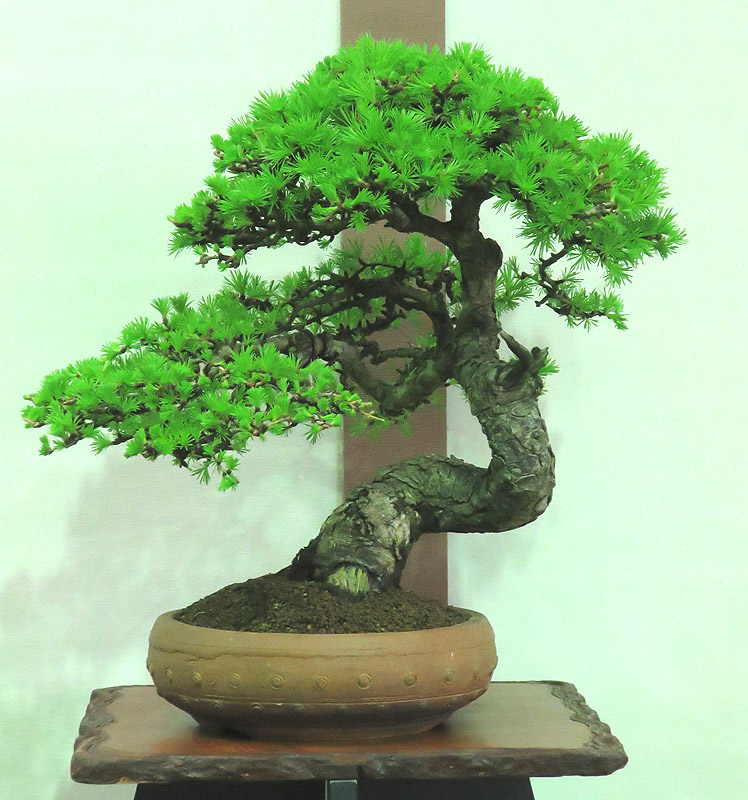 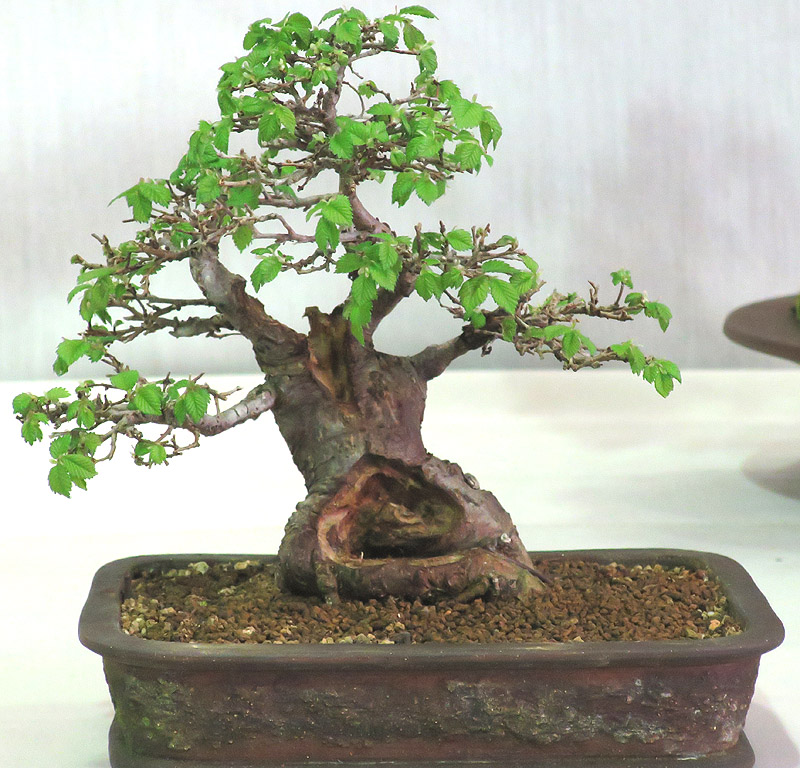 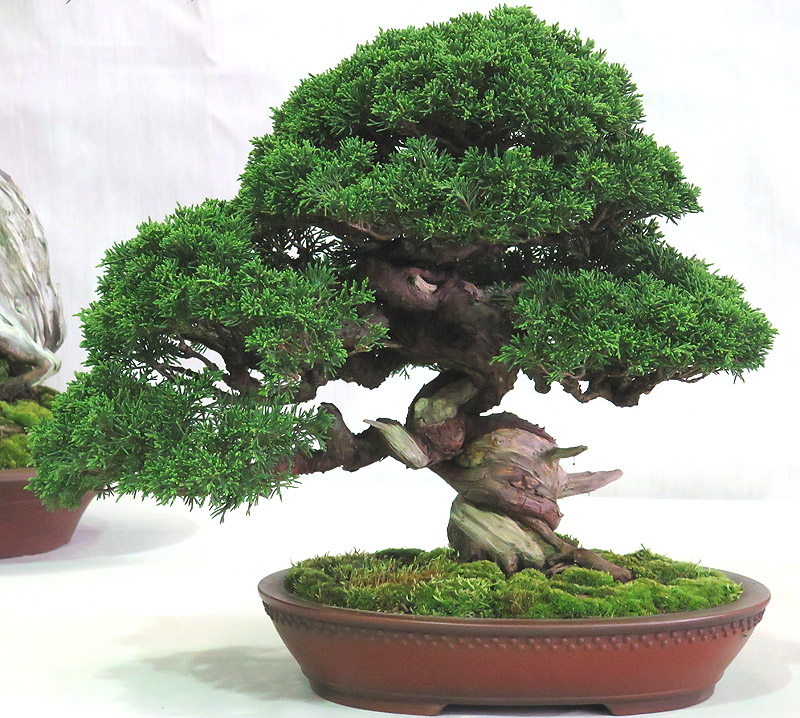 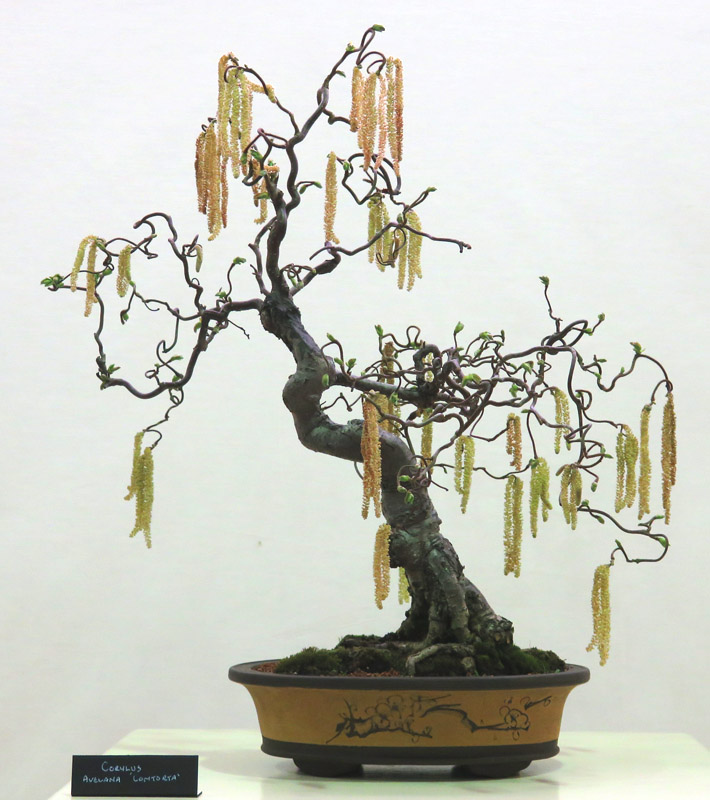 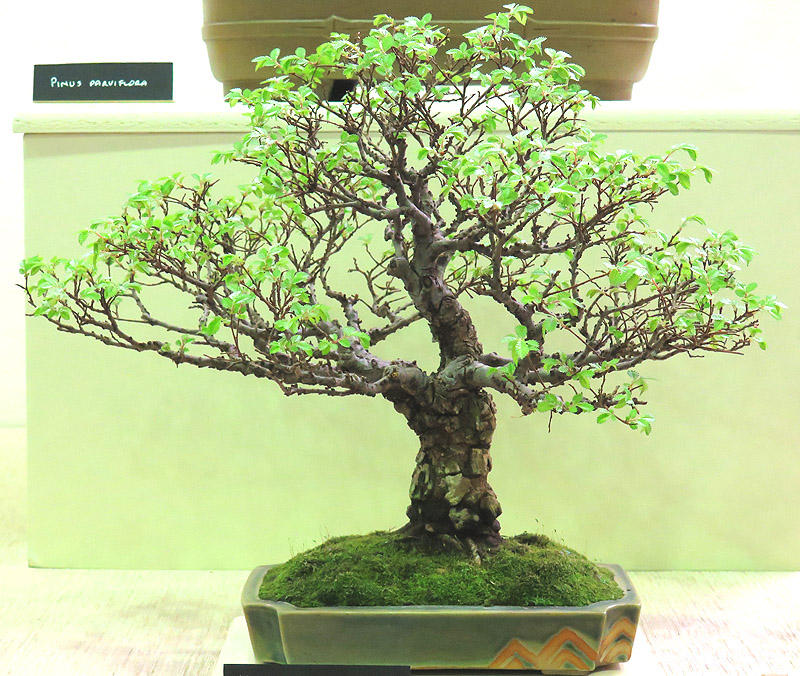 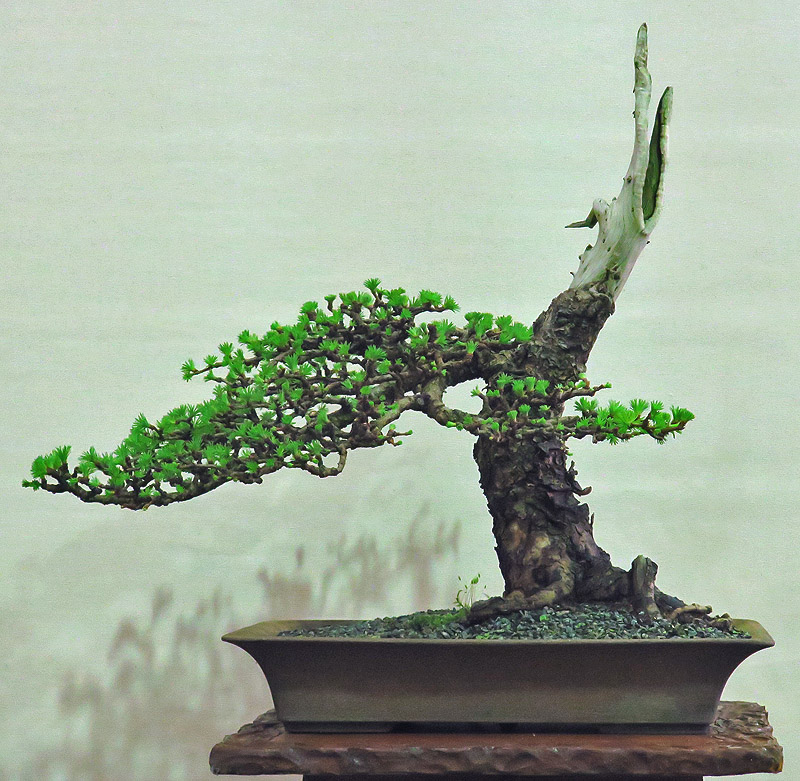 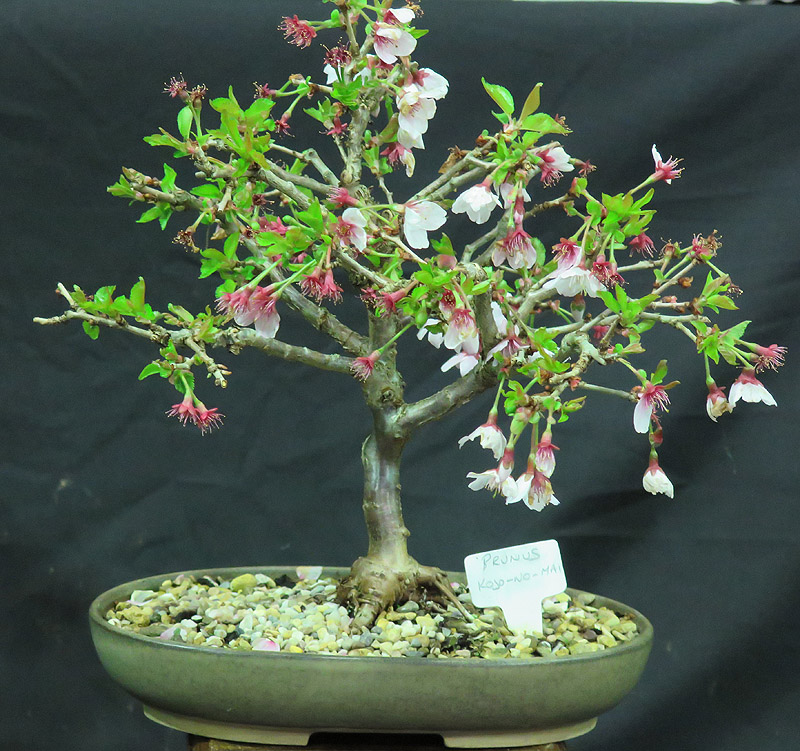 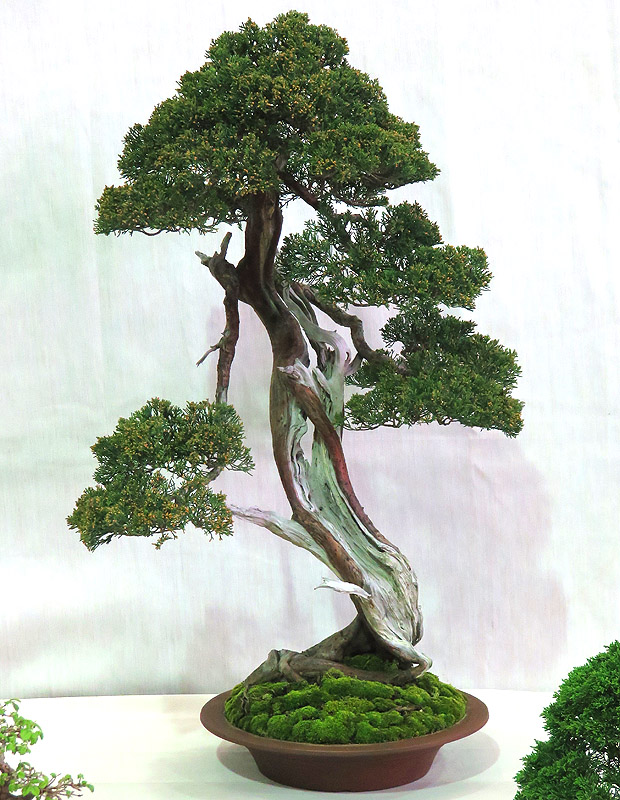