Going Around In Circles.

I guess, seeing as we live on a big ball that spins, a circle is the appropriate geometry for the passage of our lives and existence. Our plants lives are intricately linked to the passage of the sun and the turning seasons. That passage drives all life on earth.

Our bonsai endeavours and technique are also dictated by the seasons. To get the best results we have to do the right thing at the right time and with appropriate frequency. Once we figure out what those things are we then have to complete the work, with only subtle adjustments, ad infinitum.

As the years have passed I have come to realise that in order to get the best from our trees, timing is critical. Where we have to make an intervention choosing the best moment ensures an optimum response.

Sadly it’s impossible for me to pass on the understanding of how I might arrive at that particular moment. For instance if I were to suggest pruning a particular species at such and such a time that could quite easily be inappropriate for your tree. That’s because there are just too many variables in the equation.

I remember one year I was preparing an impressive monster hornbeam for a September exhibition. In order to have pristine leaves at the scrag-end of the season it was necessary to defoliate at just the right moment. So, based on previous experience I picked my time and jumped in some time in July which is later than normal but with a big greenhouse I can bump things along a bit. As it turned out my late action followed by the coldest August in living memory meant not a single new leaf grew that year.

This week, here on the east coast we have been basking in glorious sunshine from dawn to dusk whilst the west of the country has largely been locked beneath a blanket of cloud and rain. What I might be doing over here in sunny Norfolk is not likely to be possible at this moment in the soggy north west.

Another seemingly imponderable variable we face is that of vigour, or the strength a particular tree might have. Defoliating a strong and vigorous maple is a valuable technique to balance energy distribution and develop ramification. However where the tree is compromised by poor conditions or cultivation the technique can do irreparable harm.

Learning these things is the careful work of a lifetime and involves the navigation of many circles (or should that be cycles? I hate bikes!). The hope is that on each new circumnavigation we learn a few things and get/do better than last time. It’s going to take time and that, to me at least, is where the magic of bonsai lies. Making a beautiful bonsai is not about the tree it’s about my (our) skill and understanding. Given quality care and technique, patiently and appropriately applied over decades pretty much guarantees success in bonsai. Charging around like a rat in a s##t-house likely does the opposite.

In the words of Jesse “This week I har mostly been……. pruning Chinese elms. 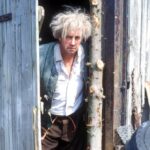 It’s that time, at least it is here in my garden. Chinese elm gets a bad wrap but here at KB the ubiquitous ‘indoor‘ bonsai is held in high regard. Getting the best from the species is actually very technical and demands a lot of commitment.

This year I have been lucky enough to buy up a few nice bonsai tree collections. Within those were a few very good, if slightly neglected elms. Now is the time to begin the restoration process of those. I’m also lucky enough to have a couple of others I have been tending for a few years and those are slowly beginning to come together now.

A lot of this was previously detailed in my earlier post…

Here are some of those trees……. 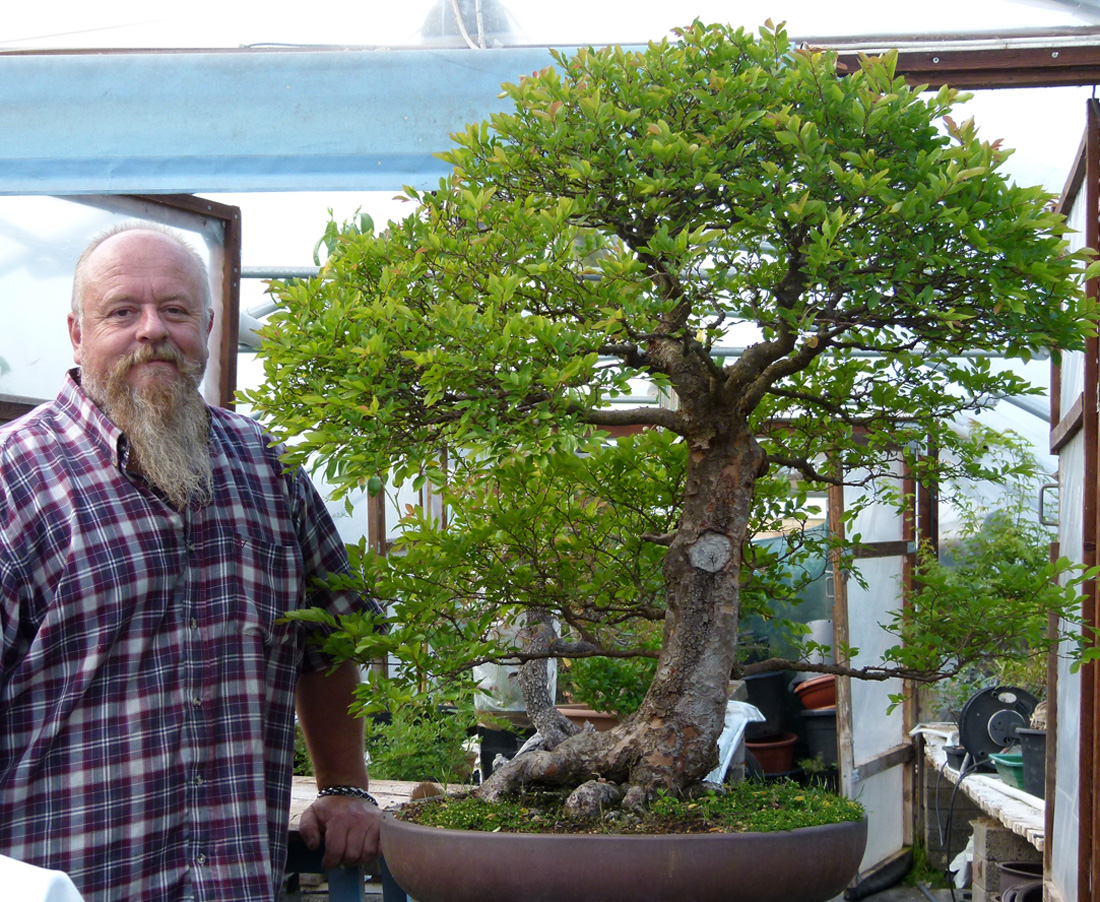 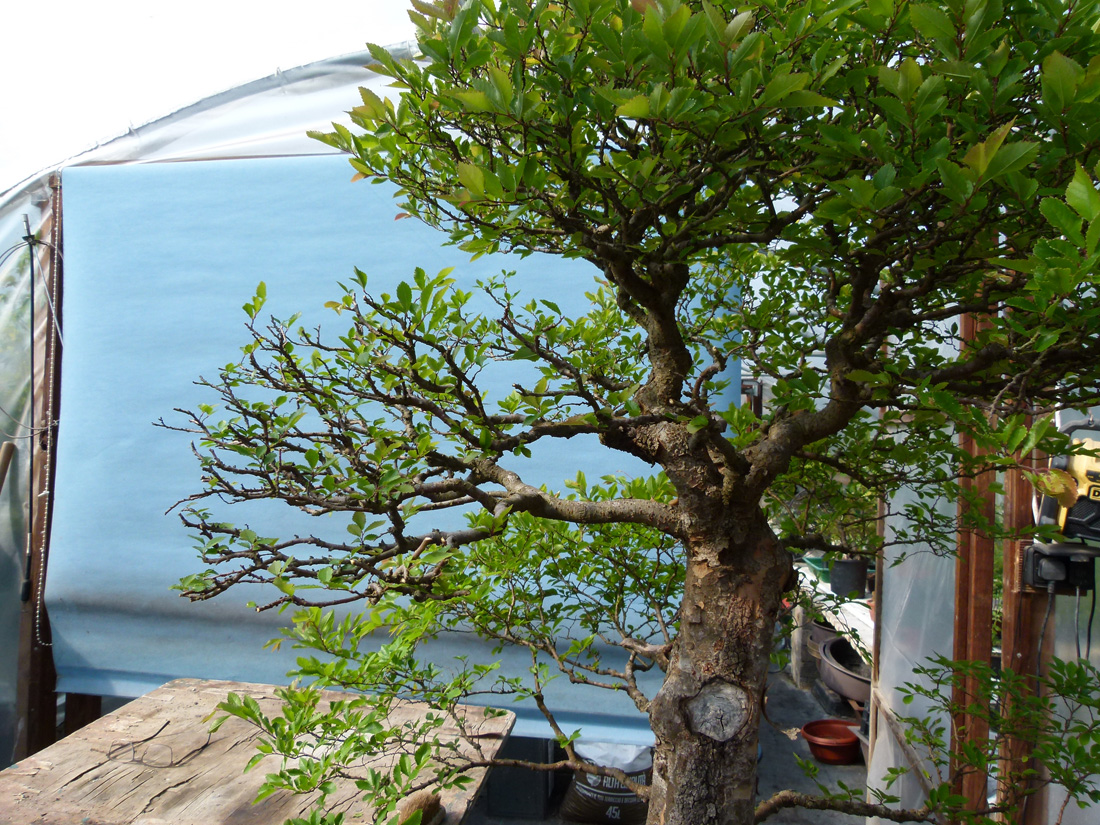 This hard prune will produce a dramatic reaction. 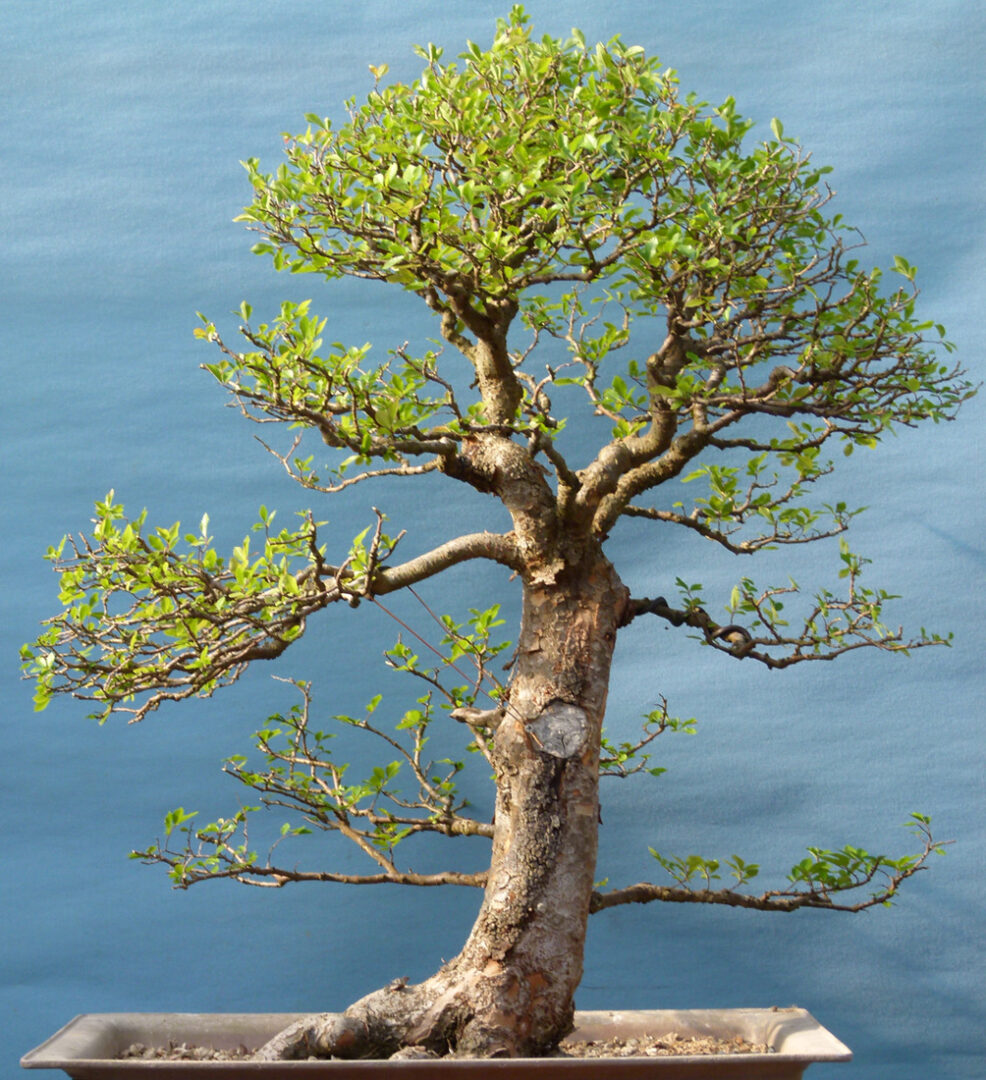 Moved to a larger pot to develop strength. The first step in a significant reinvention and restoration. 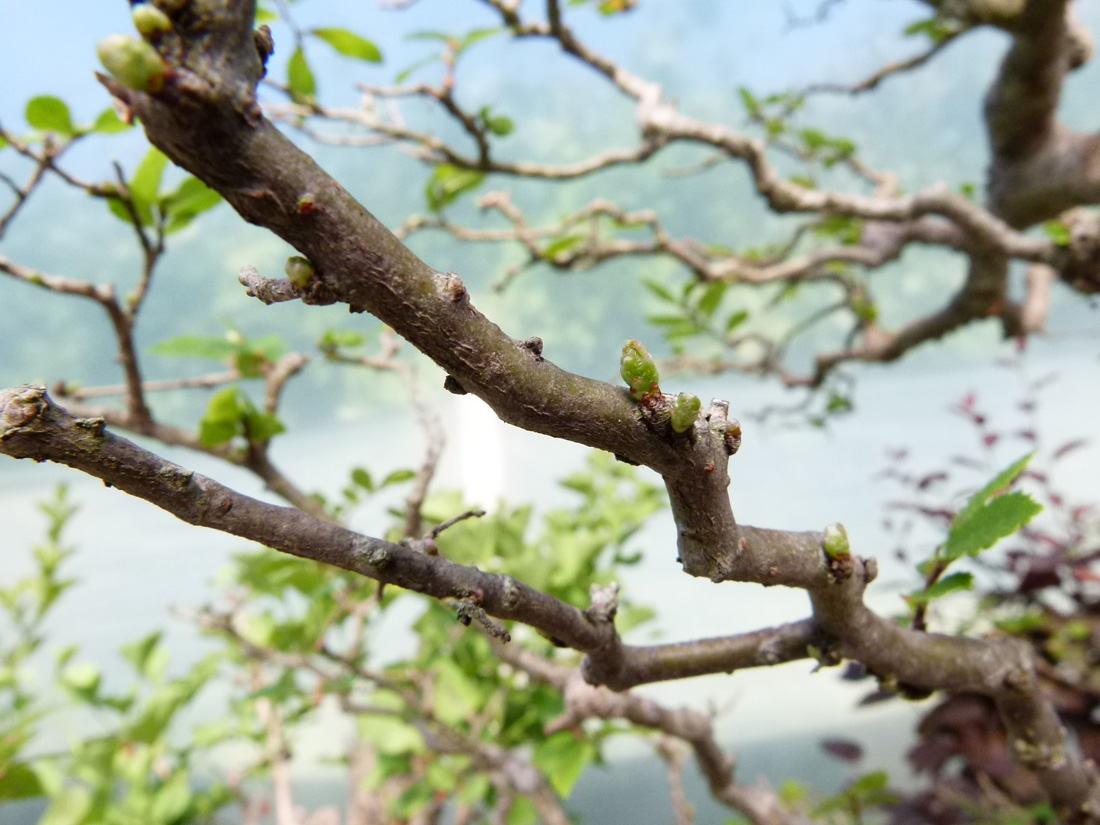 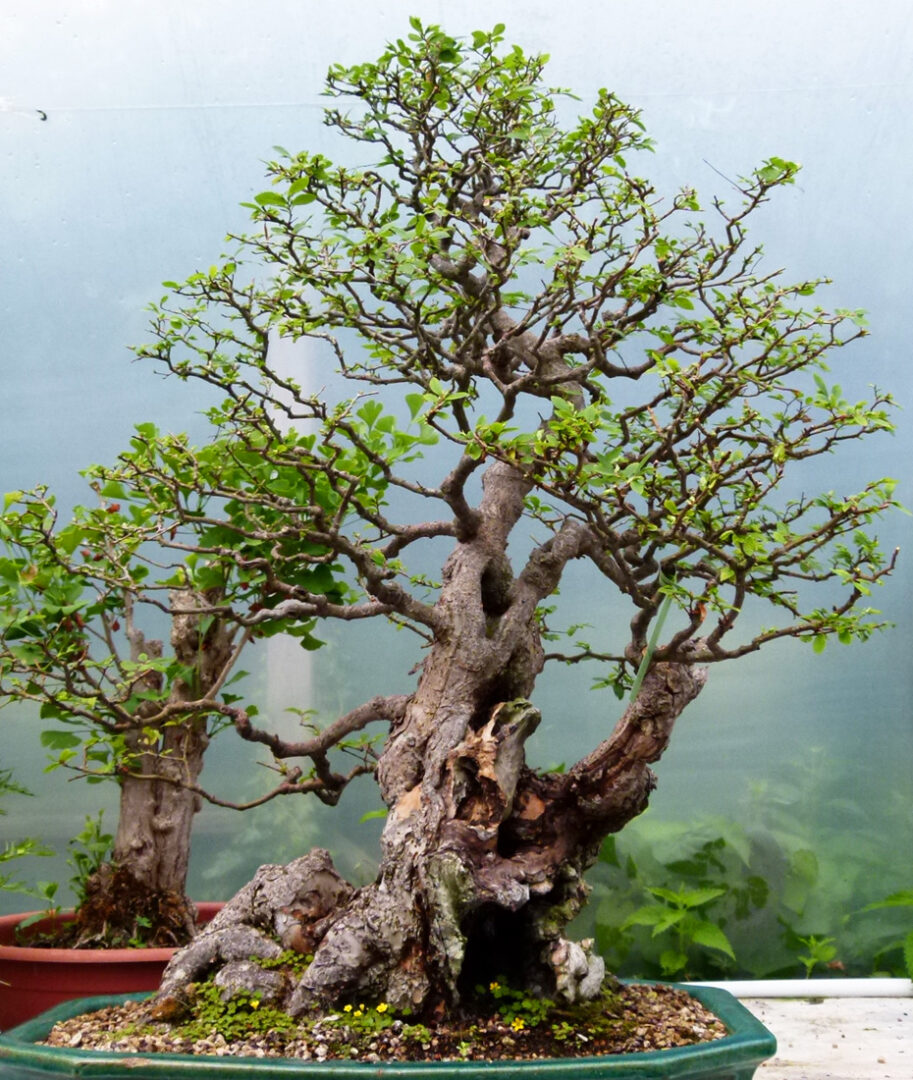 This monster was reduced by nearly a third overall. 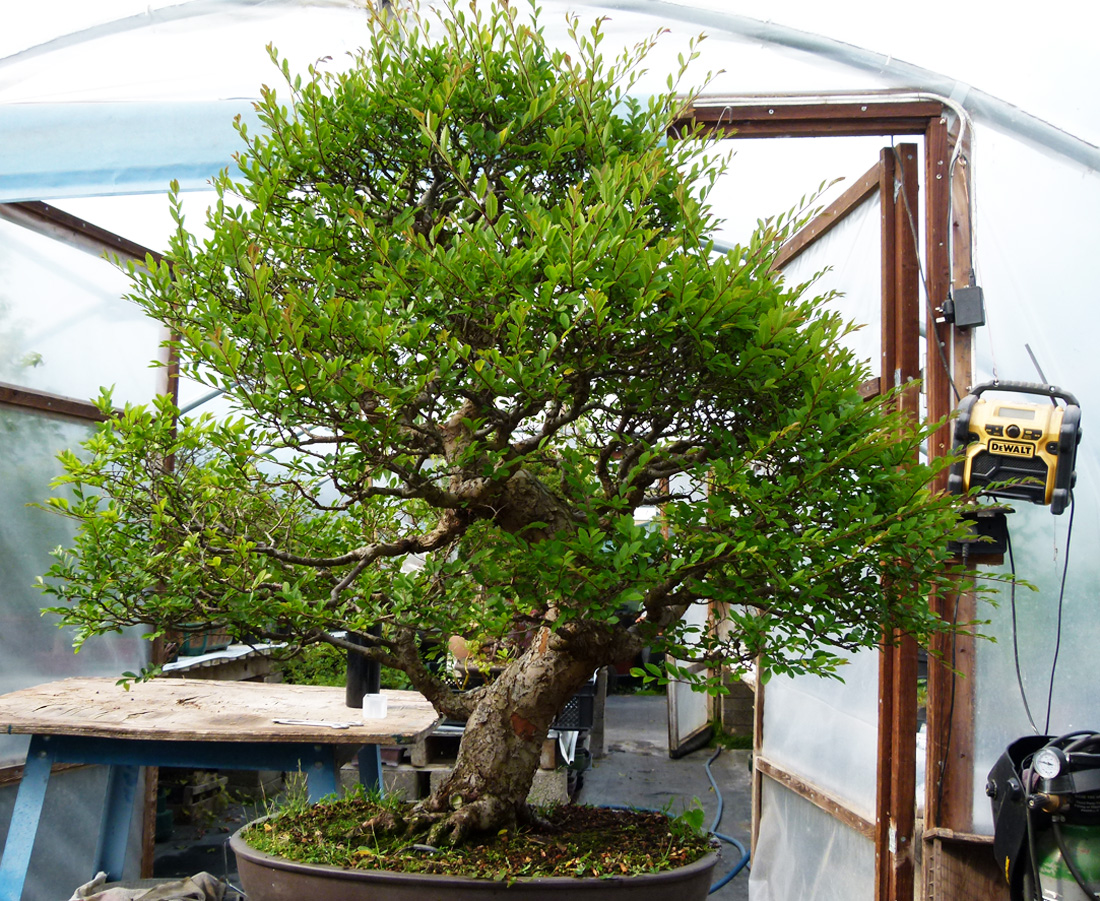 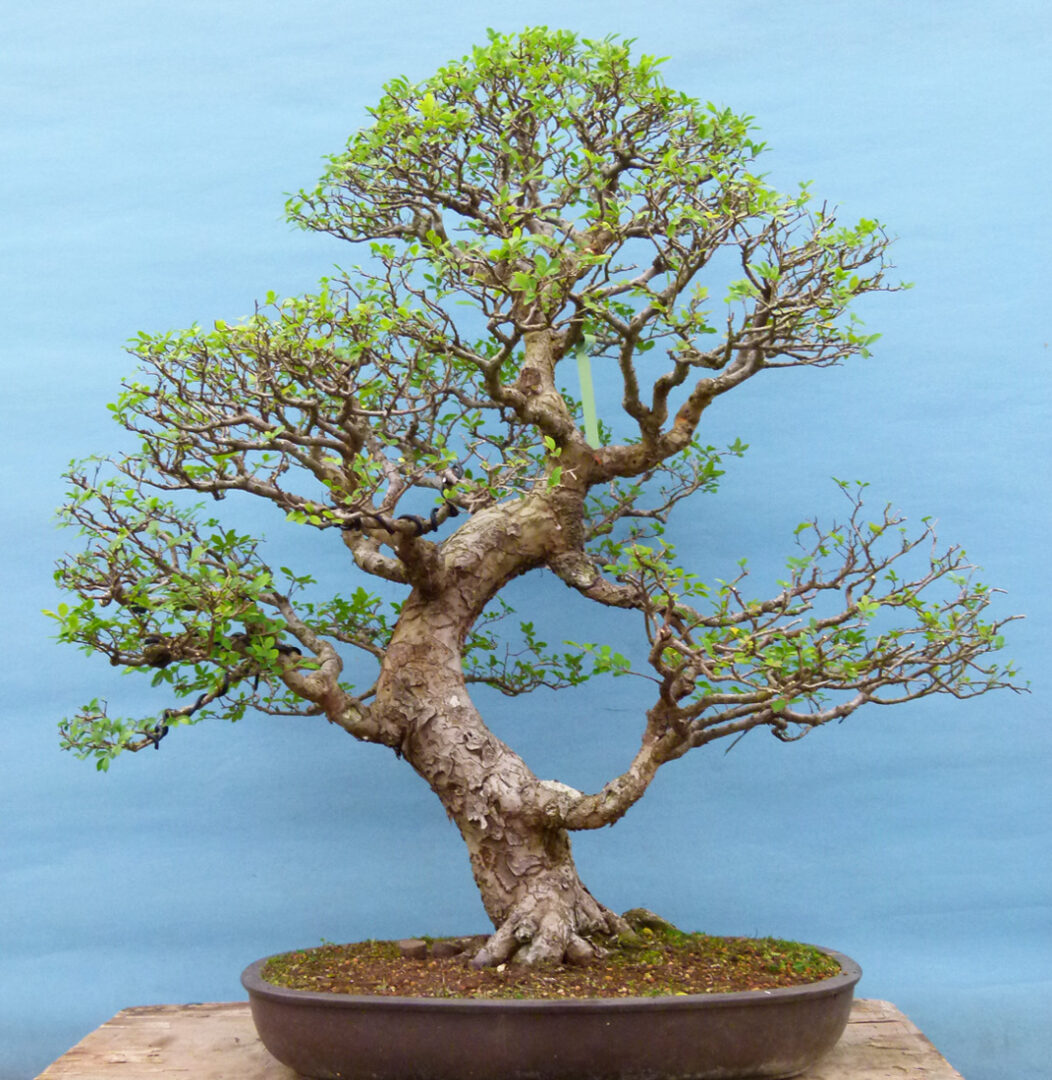 Now I can see what we’ve got. There’s a future for this one i’m sure. 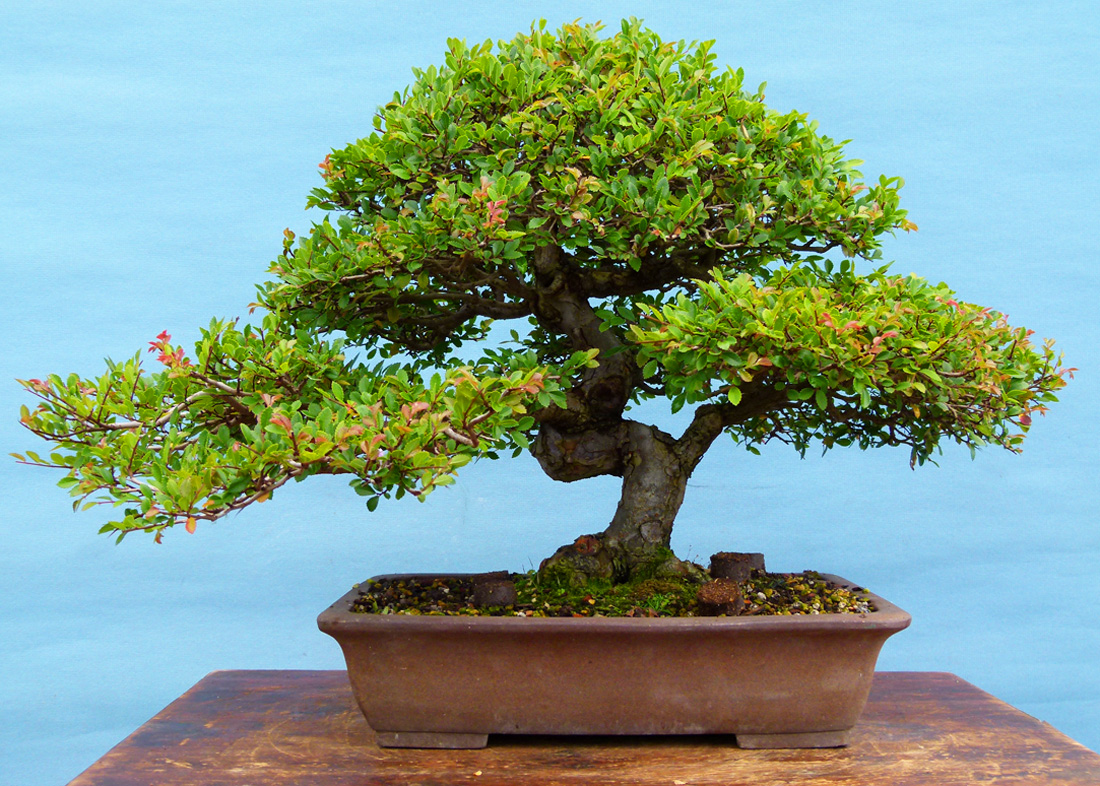 This one cost £10 from a bargain bin a few years ago. Happy with progress so far. 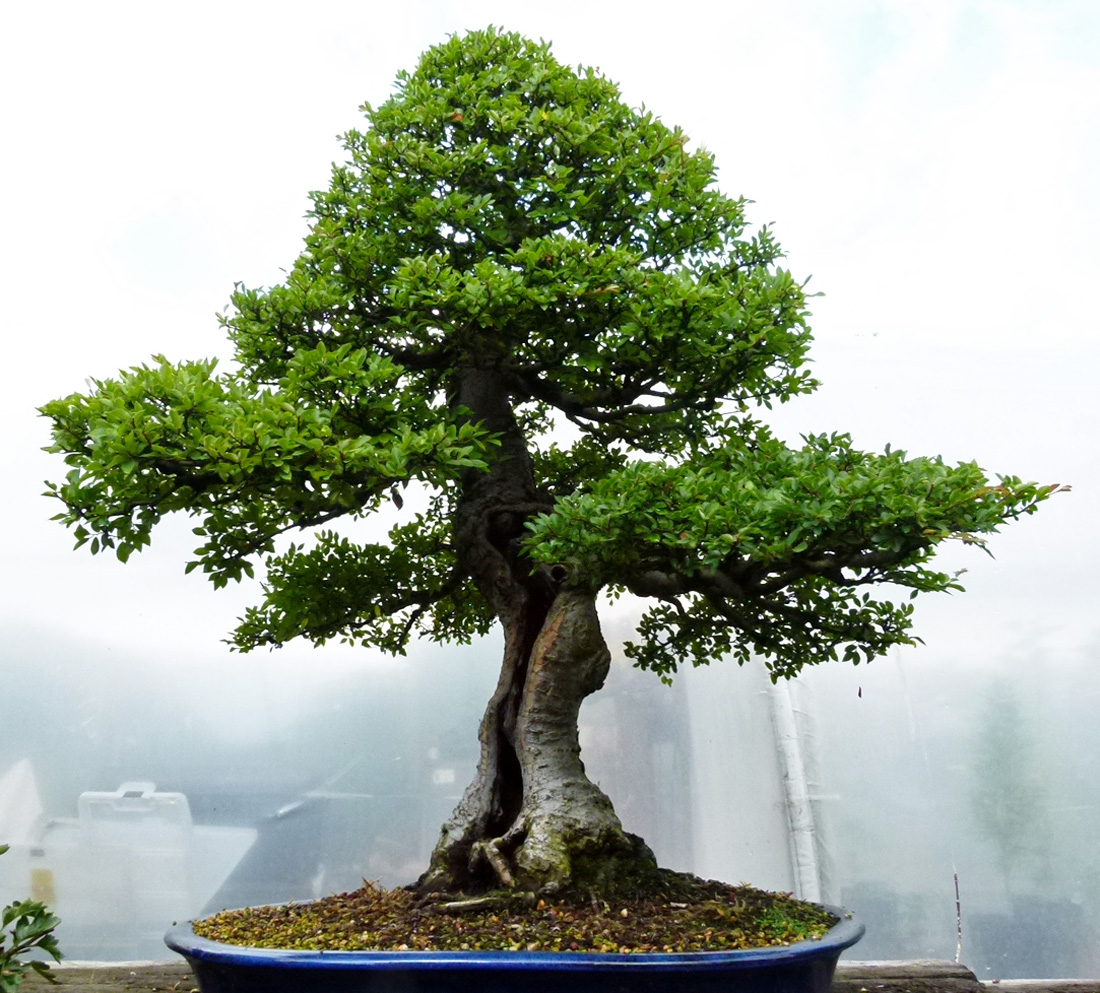 Every single extending shoot needs to be cut at the same time in order to get a uniform reaction. This 3 footer took all afternoon. 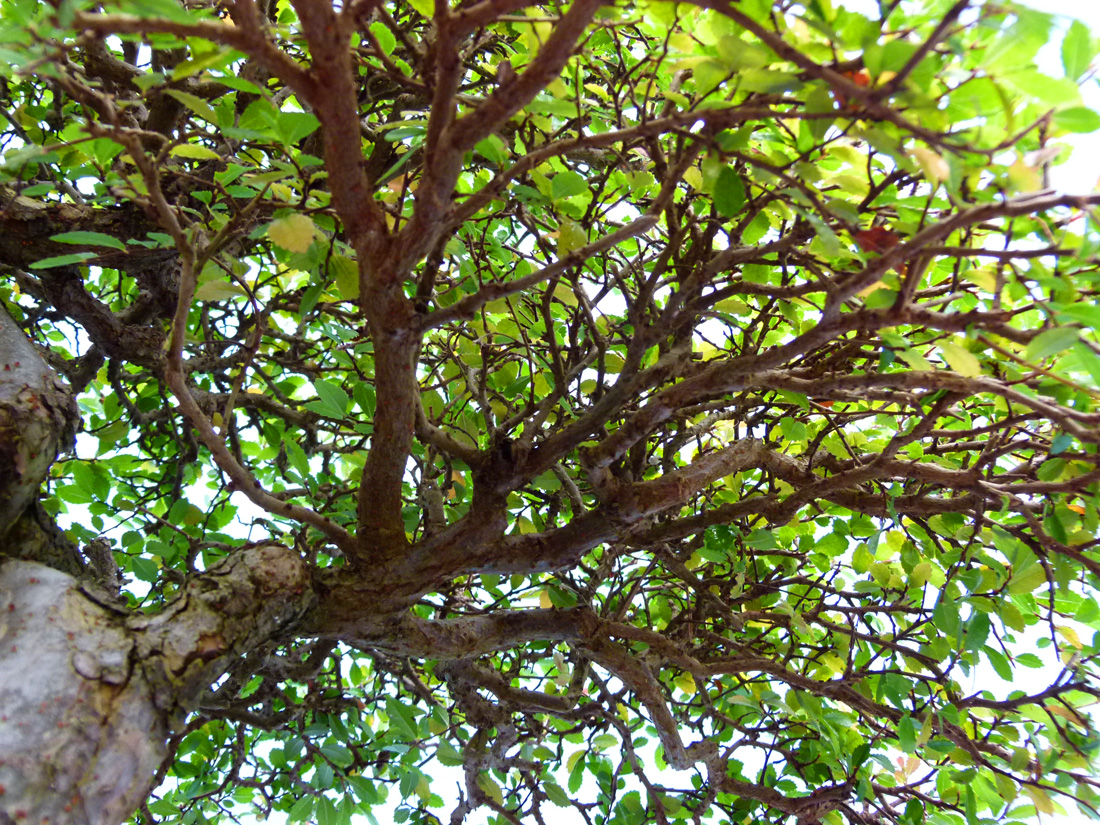 Still a lot of poor quality structure I have to deal with. 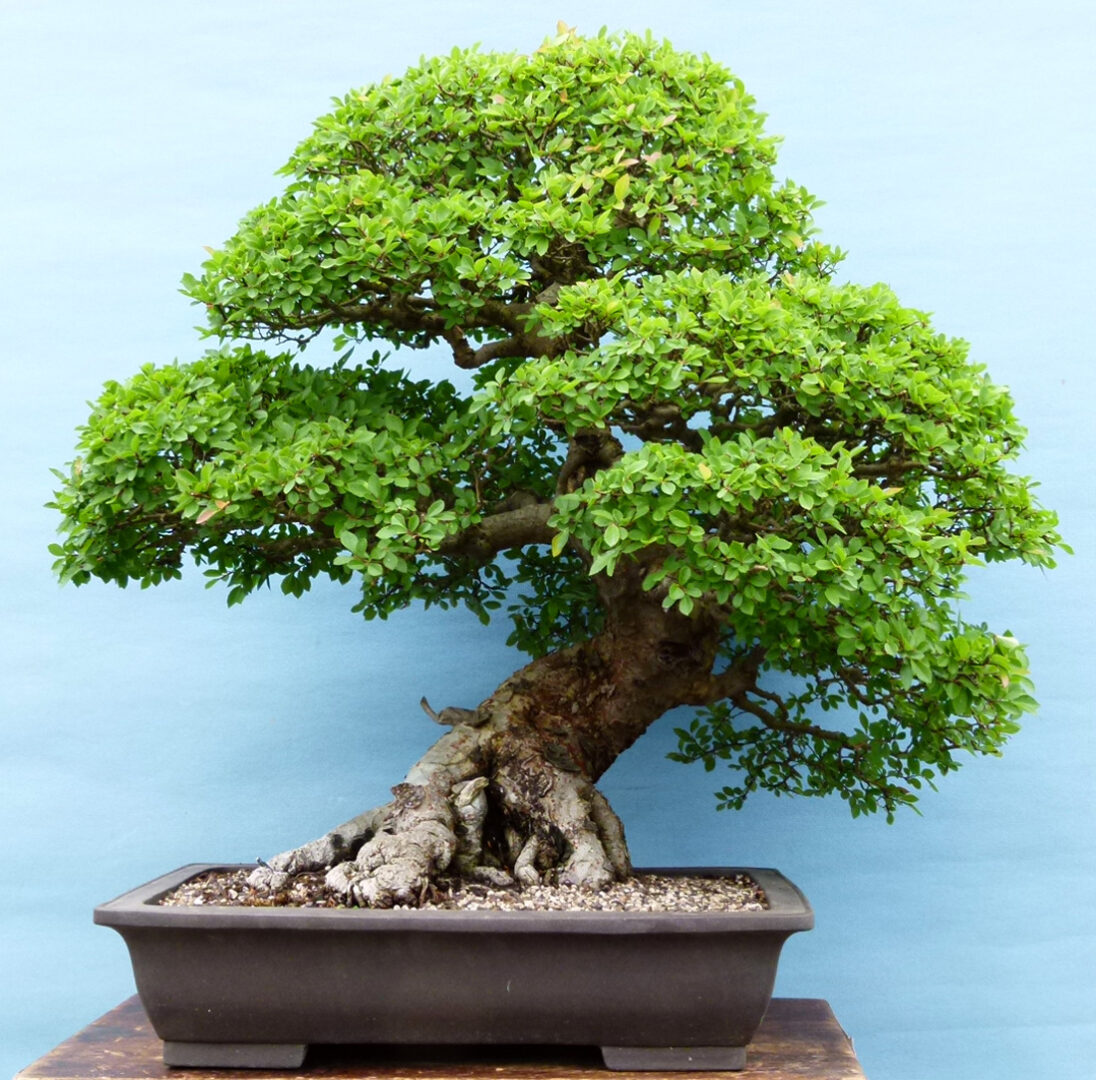