I was speaking to one of the countries largest manufacturers of commercial compost products just last week who told me they were busy, busy, busy, he had never known anything like it. “It’s like the whole world has gone gardening!”. I would concur, since January 1st we have processed nearly 2500 orders and unusually they are big orders too, especially considering we are coming to the end of selling trees.

Saying that, I sound like a broken record I know but the logistics of shipping a hundred parcels and three quarters of a ton of product daily with only two folk packing boxes, hauling goods, mixing soils and the million other frustrating little jobs involved is no laughing matter. My staff don’t take lunch breaks and work late most days and we even work Saturdays too. Catherine and I do 6am to 8pm every day and have resorted to asking her brother to come and cook for us just to get a decent meal once a week, he is a chef though 😉

I doubt anyone will really appreciate what it takes to do this unless they are running a small business just now. Just finding enough cardboard boxes is exhausting (and expensive). No washing gets done, no cleaning, no gardening, no house maintenance (i live in an old house). Cars don’t get washed, bikes don’t get ridden, dogs don’t get walked and I sleep 5 hours a night. There is CERTAINLY no time to do bonsai.

With the government busting their hump to destroy commerce in the UK and with the EU determined to try and make an example out of us for leaving their club not to mention Covid and the VERY serious situation regarding global shipping and looming oil price increases this time next year is going to look very different indeed both for the bonsai community and the country as a whole. There are some very dark storm clouds on the horizon for us all, life is NOT going back to ‘normal’, trust me. I can’t believe the ‘media’ are not covering these stories…..but then perhaps I can. I’ll explain more later.

Still, lucky for me we are on the back nine and nearly done. Of late I have managed to largely clear my garden of stock leaving, by and large, just my own collection of trees and I feel good about that, the stress has lifted off me and it feels wonderful. I have not done any bonsai since Christmas and my last video so Sunday night I got to pot up something nice.

This hornbeam came in about 18 months ago. The variety grows incredibly slowly and unusually a big pot does not speed that up so a bonsai pot at this stage is entirely appropriate. I found the unusual pot lurking under a bench covered in years of crap and spiders web, I kind of like it but at this stage it maters little what it looks like.

This hornbeam has had no styling work, just a few unnecessary branches removed. I would guess it’s been 2/3 years since collecting. In my book that makes it good yamadori and once I put ten years on top it will be a great and unique bonsai tree.

Now, off to pack boxes…… 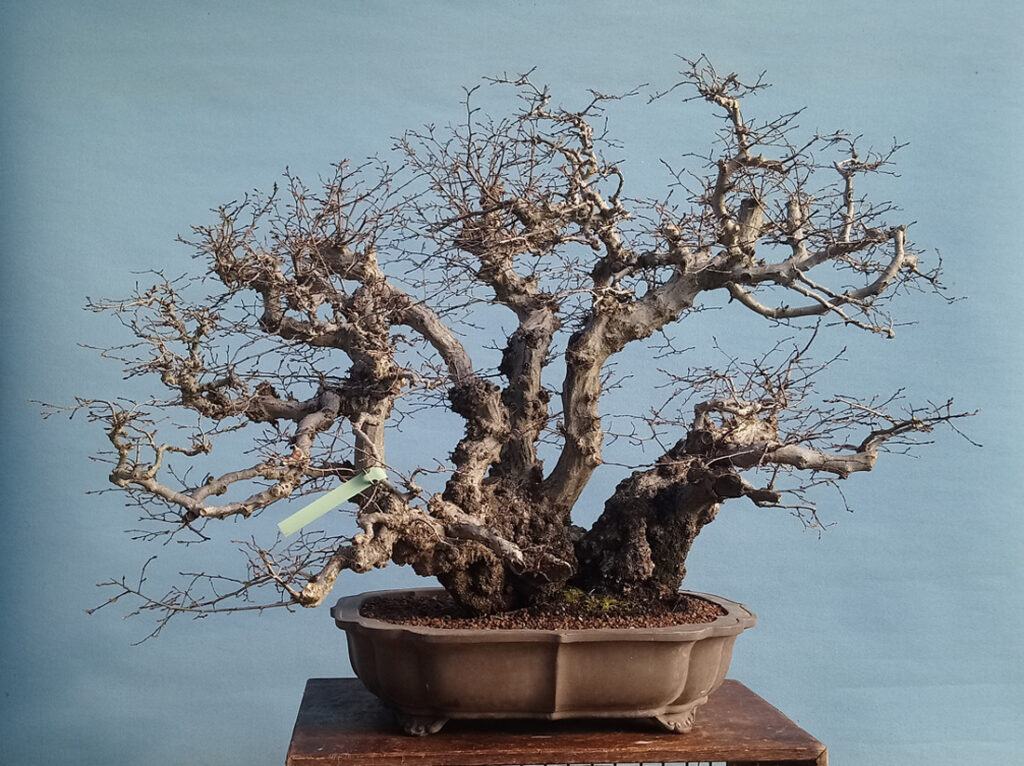 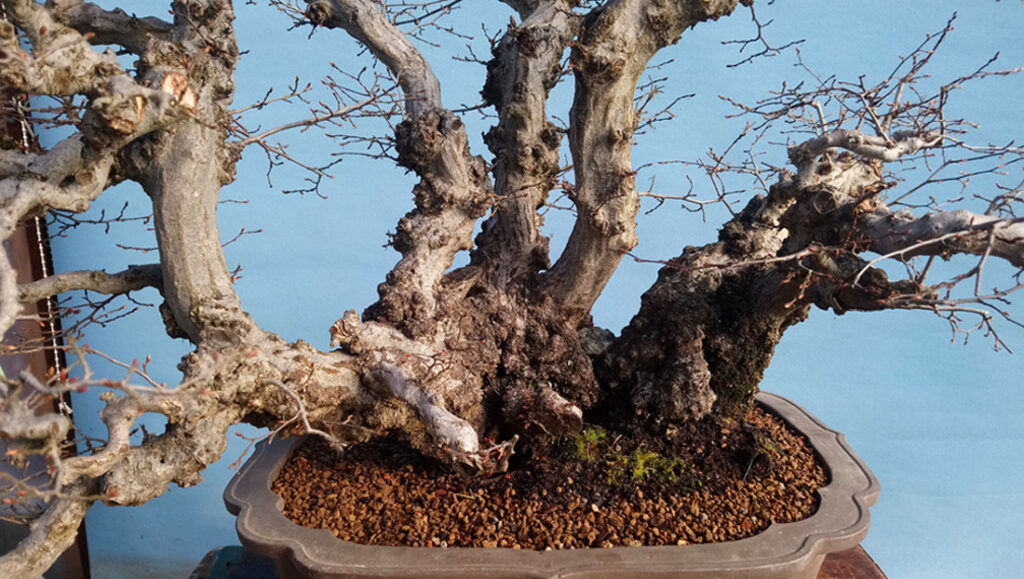 No work here just the magic of nature.