Fictional characters are renowned for saying the wisest things. If it were possible to rehearse life we would all be clever bastards, wouldn’t we? Anyone know who said “The world don’t run on love” ?*

Forrest Gump’s Mama said “Life was like a box of chocolates, you never know what you’re gonna get.”

My Dad said “Life is like a bank account. You only get out what you put in”

Over the years I have lived my life under the umbrella of this last pearl of wisdom. All told it’s paid off but f**k it’s hard work. The amount of effort you have to put in to get something worthwhile in return is massive. People don’t like that idea nowadays but I was raised by the generation that went through the war and they were significantly more grateful for small mercies than folk today.

Bonsai is a perfect example. The effort, time and skill we have to expend in order to see a moment of ordered perfection is simply massive. Even with good support and help it’s likely to be ten years before we realistically know which end goes in the soil. Thankfully bonsai is about the process not the end result so, by and large, we all stick to it.

Take this scruffy pine as a good example. It’s been cluttering up my benches for a while now. In the past someone had a go at styling it but that obviously never took, a classic example of working too soon. My only choice was to spend a rainy Sunday investing my time and a roll of wire in making it worth something. 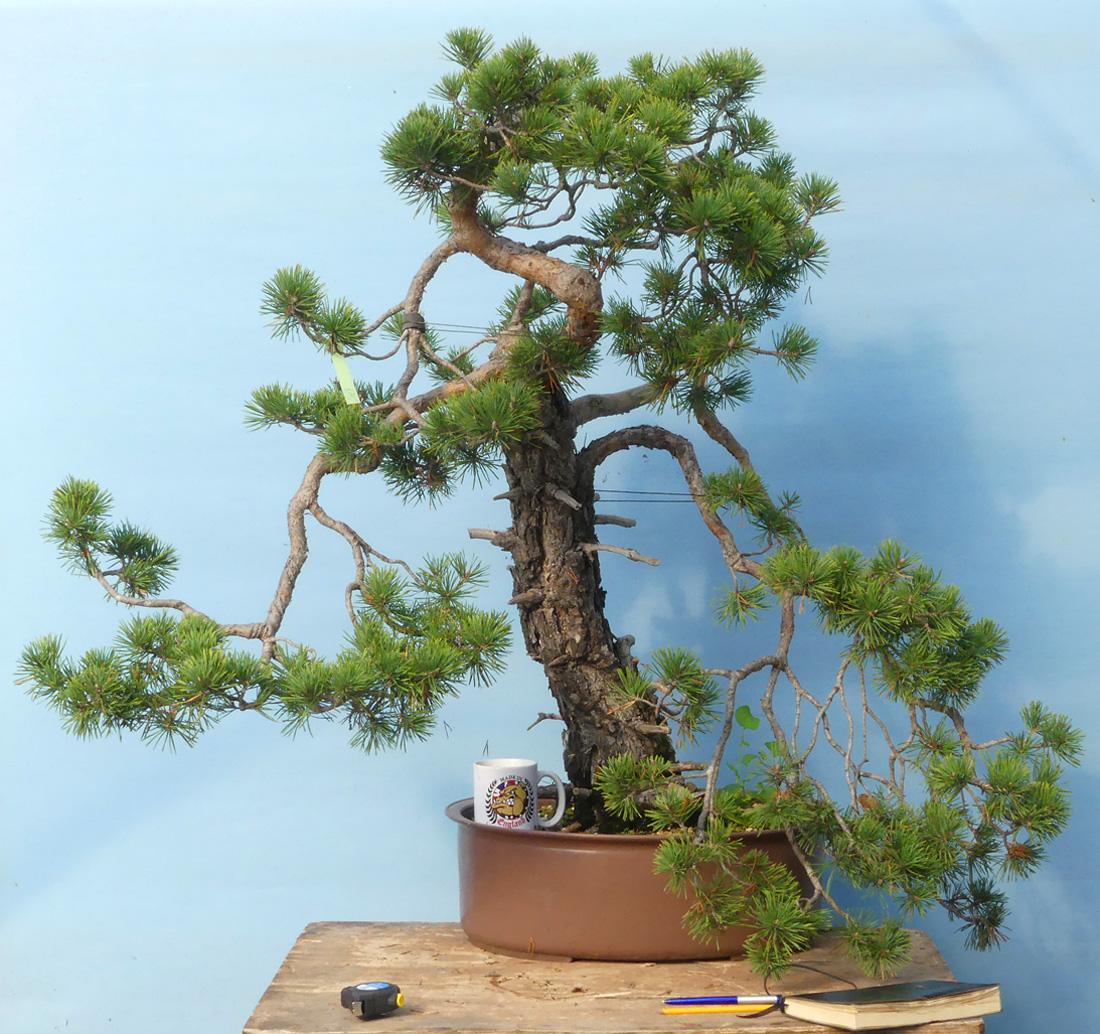 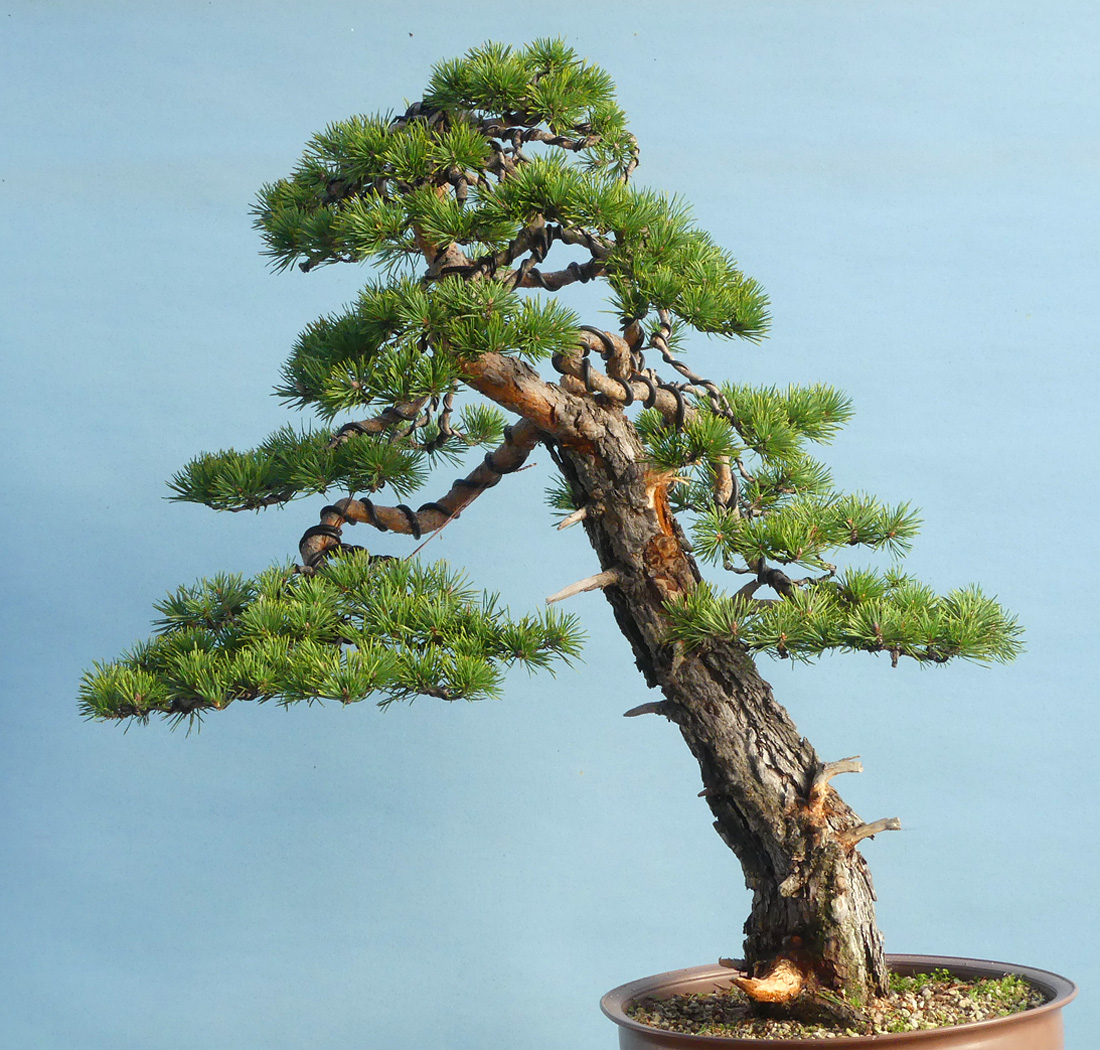 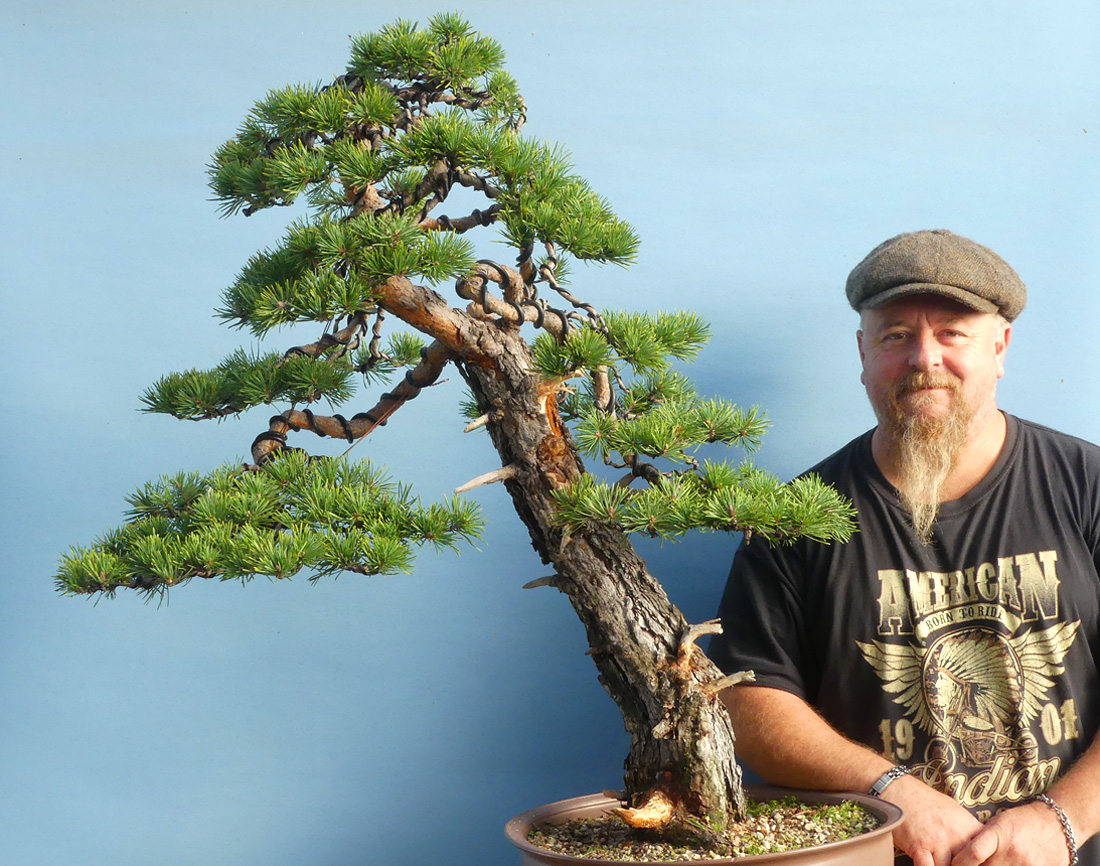