At this time of year I get a lot of people asking when they should begin re-potting their bonsai. Unfortunately I can’t give a straight answer to a question like that because, as with most things concerning bonsai, it depends upon many factors. However there is a simple answer…. 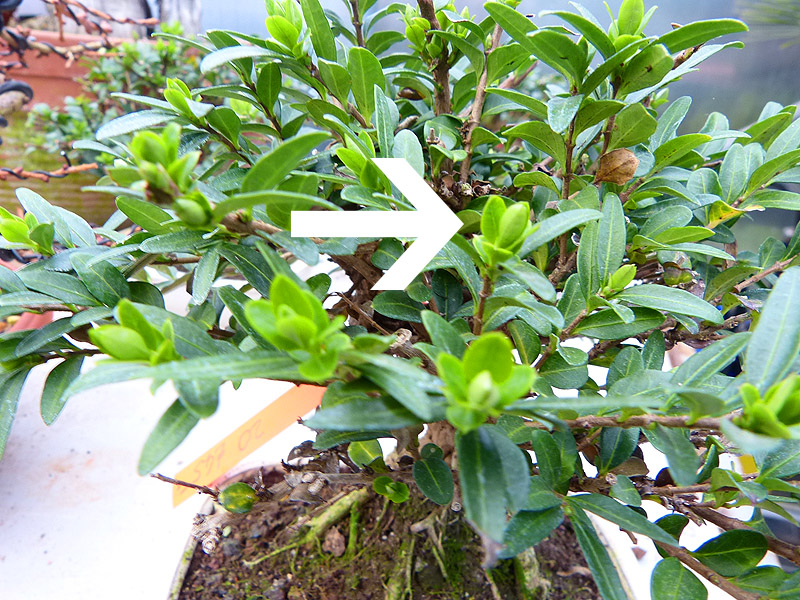 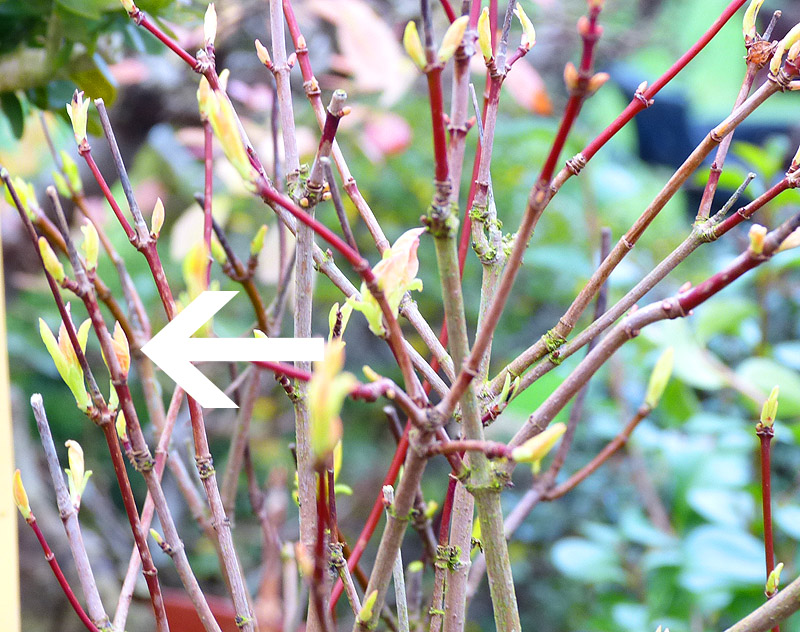 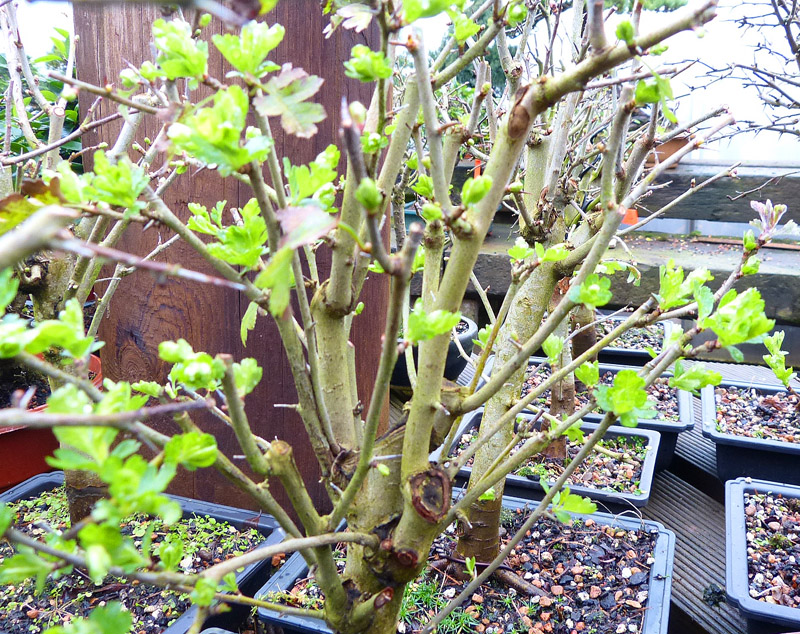 Crab apple budding up. Perfect timing for a re-pot 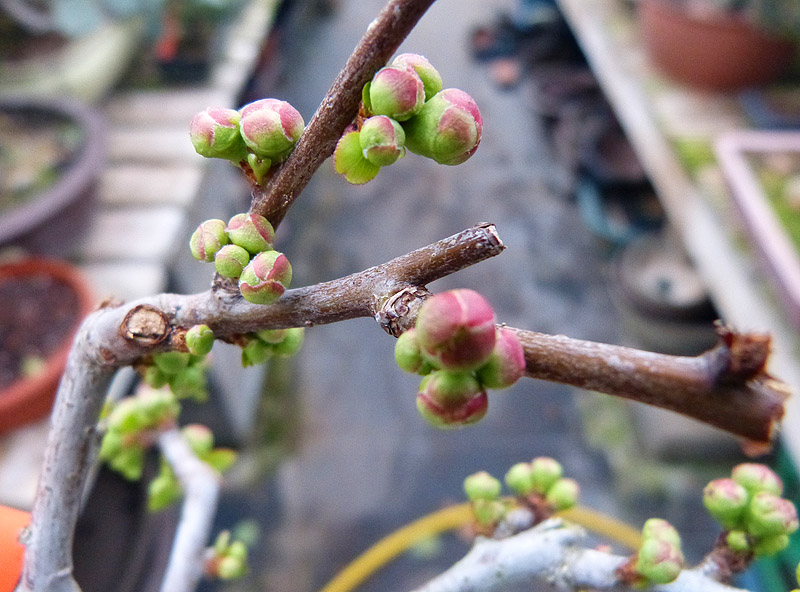 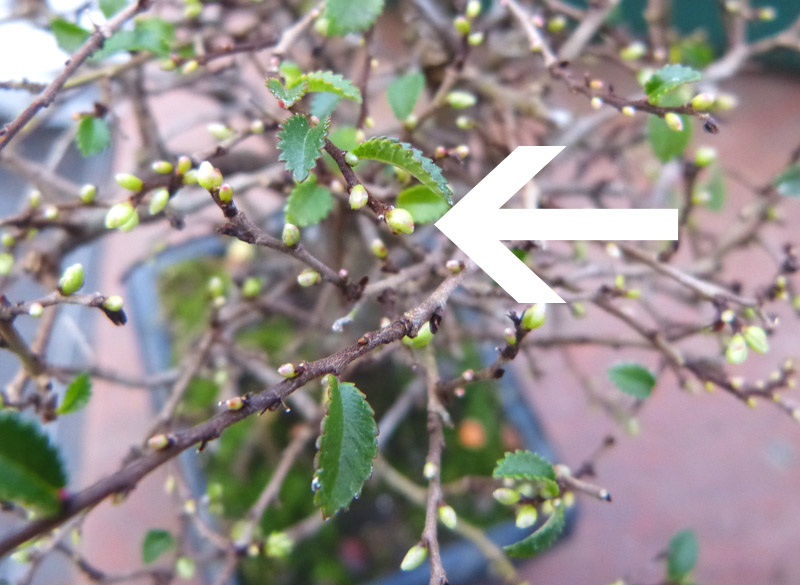 Chinese elm ready for re-potting as the buds begin to open.