We have suffered a sad loss recently here at KB. Ever since day one Vito has been the absolute backbone of what we have been doing. Without Vito, Kaizen Bonsai would simply not be here. Working tirelessly day or night and seven days a week Vito has been working hard doing all the grunt work and heavy lifting. Without thanks, praise or a second thought for his well being our great friend has suffered under the burden of brutal manual work for very little in reward. However this work load has taken it’s toll and now we have had to make some hard choices. As is the case with most staunch and faithful manual workers, who undergird our privileged modern lifestyles, Vito started to become a bit of a liability. Old, slow, smelly, breathless and with a bad skin condition and occasional incontinence we had to face the crushing truth that Vito needed to be retired. However rather than meeting the increasing cost of his healthcare and ongoing upkeep we simply decided to have him killed.

You will no doubt have guessed that Vito was not a far removed Italian cousin but my staunch Germanic van. I bought this twelve years ago for half what it was worth at the time because it was a bit rough. I spent many of our earlier years together driving the length and breadth of the country, at all hours of the day and night, seven days a week in all weathers. I could care less about modern vehicles, as a petrol head my appreciation of motors stopped somewhere in the early 70s. However, as I drove Vito for the last time yesterday I was close to tears. We have spent close to 150,000 miles together and every one of those were hard miles on both of us (unless I am on two wheels I hate driving). If I had the time, the stories I could tell of our adventures like the time Vito got stuck deep in the woods and had to make an escape across a plowed field.

Here are a few pictures of Vito hard at work with a single days load of soil and other supplies coming back from our warehouse. I am heart broken but have had to face the fact that this day would come. I always said I would keep Vito until the wheels fell off. Then one day the wheel did fall of, literally, so I bolted it back on and with a little surgery all was good again. However, largely due to my neglect Vito’s number has come up. For the last ten years he has be subsisting on just an annual oil change and a wash on Christmas eve every year (which he missed this year) and so now he’s being passed over by a new kid and once we have pilfered a few parts he’s off to the knackers yard, his travelling days are at an end.

Farewell Vito my faithful, flatulent old friend, you will be sorely missed and never forgotten 🙁 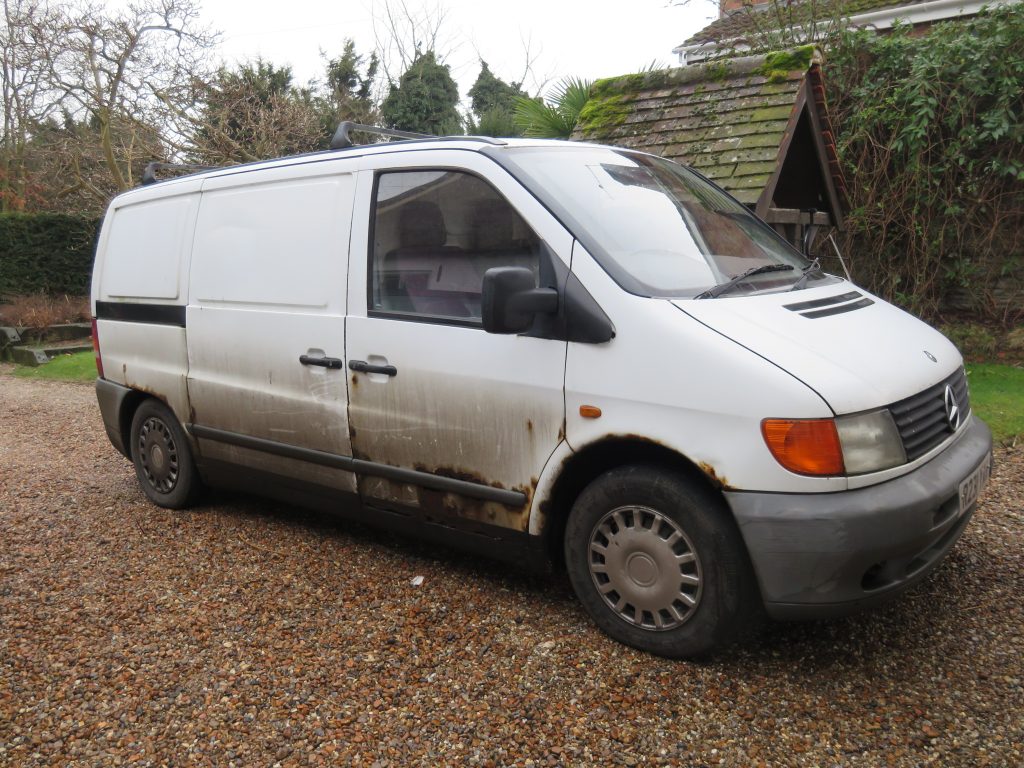 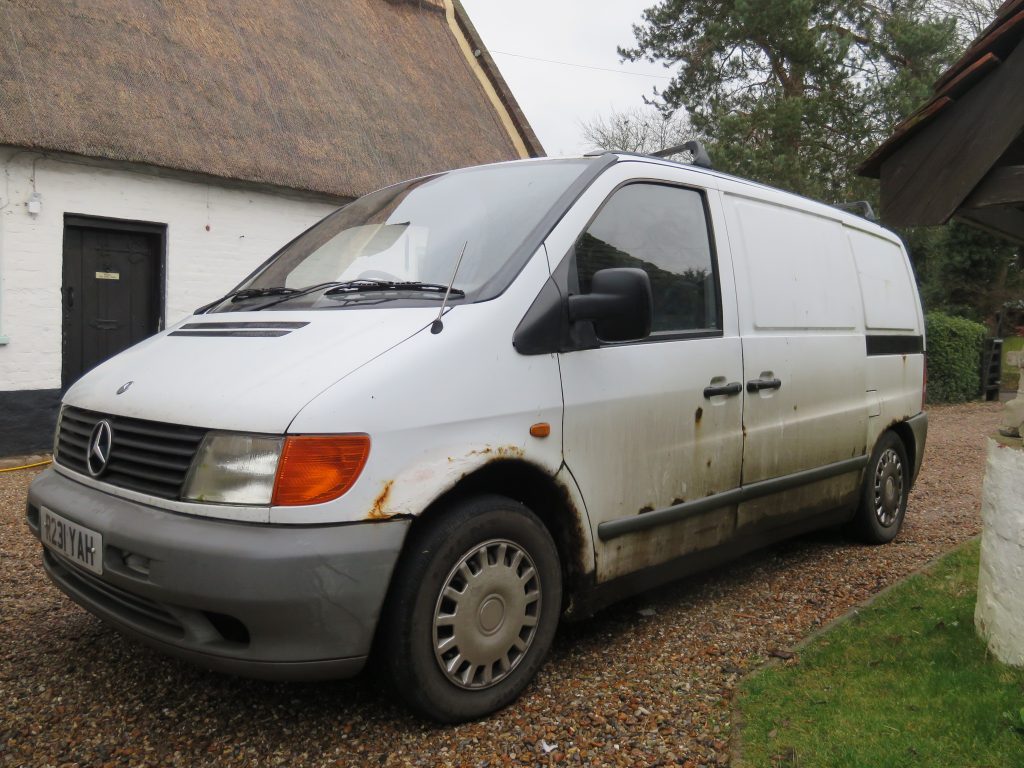 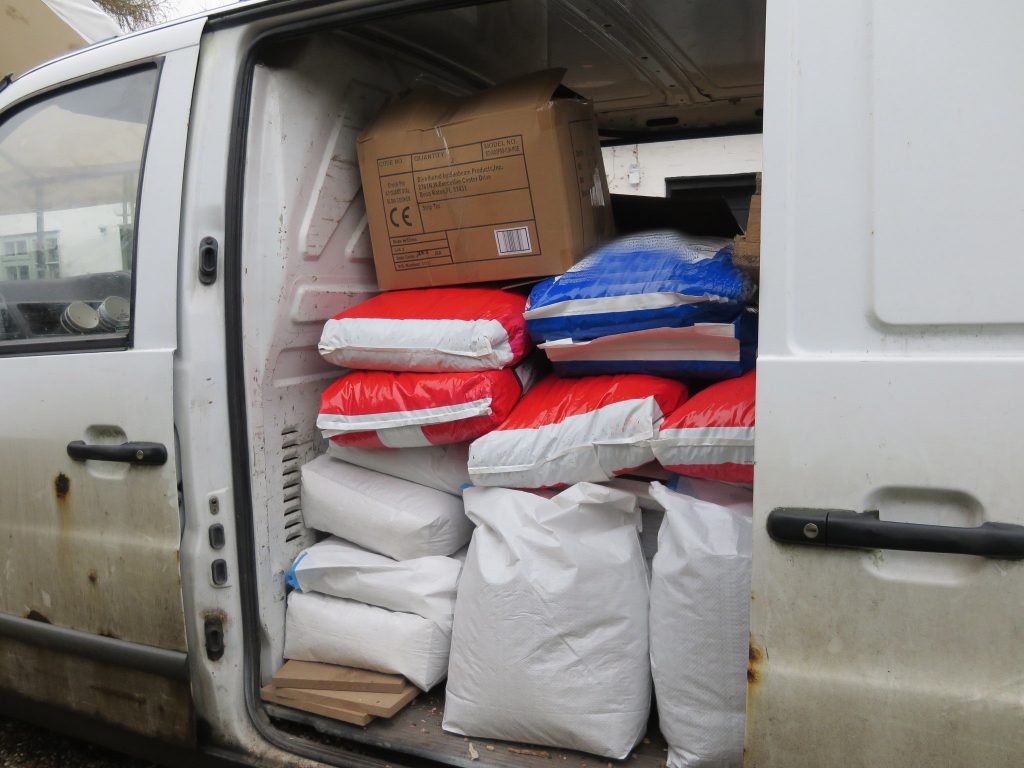