For the last twenty five years I have never had less than a thousand plants in my garden. These days we are moving between fifteen hundred and two thousand plants a year. All told a lot of plants have moved through my hands over the years. To be fair I am pretty crap with names, my mind works in pictures not letters and numbers, even tryping’s not esay fu mi. Very often I get a plant arrive in the hands of it’s owner and whilst I have no idea what it’s called I know exactly how to cultivate it. However every once in a while something comes along I have no idea about.

A few years ago I collected a gnarly old lilac from a spot of ancient woodland near here. It survived Ok and was quickly drowning in weeds and whilst pulling those weeds I discovered this. It sort of grows like a vine and cuttings take really easy. I put a bit in the hedge and it’s doing really well. We have grown a few in pots and they grow like crazy and flower all the time in summer. The stems are hollow and  it tends to shed short or cut branches in winter but we are starting to get them quite twiggy. Purple flowers followed by berries that turn red then black. Deciduous and drops after a frost. There’s a definite look of clematis about it

Anybody got any ideas? 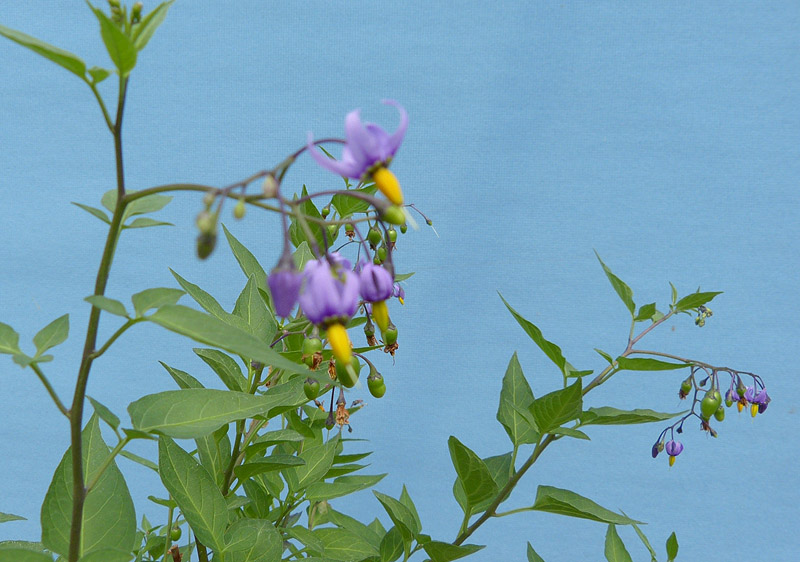 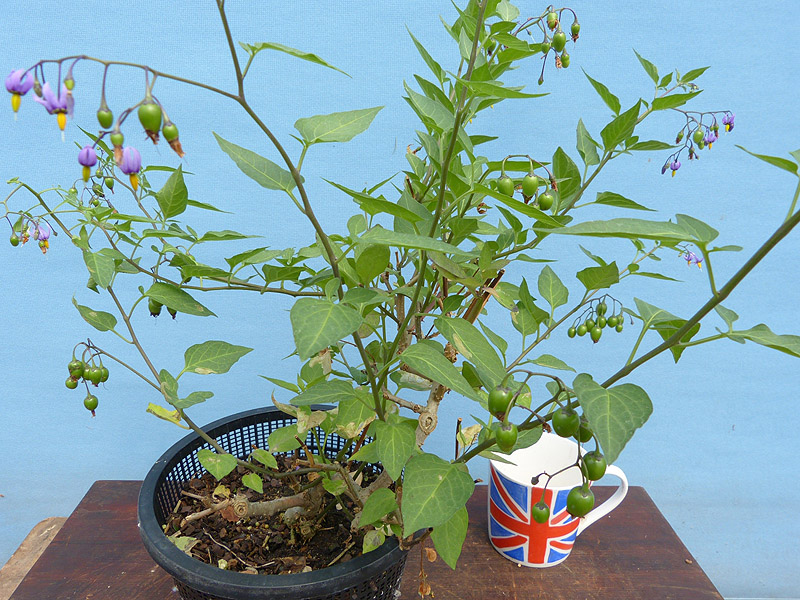 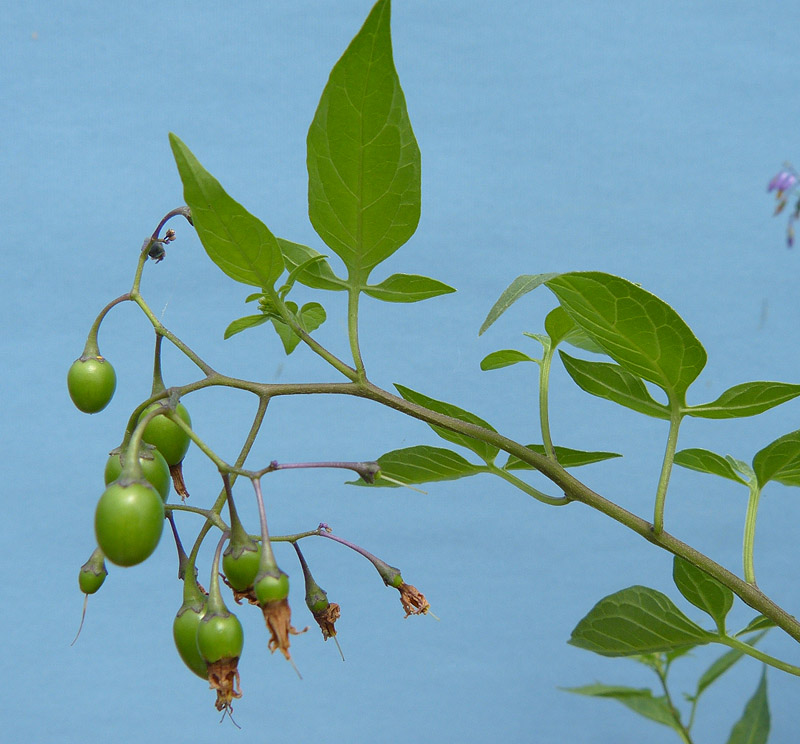