Last Sunday I rolled out of my sack at four thirty in the morning, glugged a cold cup of coffee and hit the road. I picked up a couple of compadres and we settled in for the long run south to a little place called Herstmonceux, your guess is as good as mine regarding the pronunciation. The only good thing about being on the road at that time of day is the fact the roads are pretty much empty. I drove nearly forty minutes before I even saw another car. These days I avoid driving at all costs unless my transport has only two wheels. I find being on the road an absolute misery what with all the cameras, grinding traffic and what-not. My ancient dilapidated van does not exactly help the cause either, it’s done nearly a quarter million miles and every single one of them have been hard. There is a word to describe my old clunker but I am much too polite to repeat it here*.

We were on our way to the Eastbourne & Wealden Bonsai Club show, a fair old run from out here in ‘Clod Hopper Country’. I get a great many invitations to travel these days but decline most of them just because I like it here and I hate traveling since I became an ornery old grouch. However once I get to where I am going I always enjoy myself and am left wondering what I was fussing about. I couldn’t say exactly why I agreed to this trip, I guess it seemed like a good idea at the time.

Seeing as I was on a power tool ban and considering the time of year my choices of what to work were a bit limited but, with close to three thousand trees out back there were a few possibilities. In the end I plumped for the juniper I put up on the blog last week. I spent a couple of hours preparing it and then ‘Master of the Wires’ Ramon spent a day weaving his special magic. That left us with a more manageable task on the day. Much to everyone’s surprise the room was packed with standing room only and folk outside in the hallway for much of the day. My guys got their wiring done and I spent a fairly frantic hour or so getting the tree whipped into shape. I have to admit I was not holding out great hopes for the result and therein lies another tale……

Overall I don’t have a lot of confidence in my own abilities simply because I am hyper critical of my own work. So far I have never done a single thing where I could stand back and be content knowing I had done my absolute best. Because I am hyper critical I tend to see the bad in things and because I see things that way it’s hard for me to justify the prices we have to ask these days. I rarely look at a tree, particularly raw material, and think it’s worth even close to the asking price. The net result of my psychological issues are good prices for our customers.

Last week I had a visit from a long time friend and fellow bonsai enthusiast known to a select few of his friends as ‘Grandad’ (as in “Ted” Trotter from Only Fools……). We spent a very enjoyable morning tinkering with his trees and in the course of conversation this juniper came up. The tree has been for sale for the last year right here on our web site, the price was about £600 as I recall. Bearing in mind the tree was going to be worked, we managed to agree a deal involving a number of elements. On the face of it what could possibly go wrong. I got paid for the work on the tree, got more than I was asking and a cool trade in too. What I did not count on was the tree coming out this well, i’ve sold it for half what it’s worth. What an absolute DUMB-ASS!

As I have said here before, good bonsai material is one of the best investments you can make. I have very rarely bought good material, worked it and not doubled my money. Even if you have to pay for help (wiring masters, workshops etc’) there’s still plenty of meat left on the bone to make the whole exercise worthwhile, especially when you consider the value of the experience. Even if you have to put in a twenty hour day like we did last weekend there’s nothing but upside. Keep your eyes open there are a lot of bargains right here!

I would like to offer my sincere thanks for all the hard work the volunteers from Eastbourne & Wealden Bonsai Club and their friends put in over the weekend. Putting on a show is never an easy undertaking but when an event turns out as well as this one did I think it’s all very worthwhile, especially in such a beautiful part of the world. Well done to everyone involved! 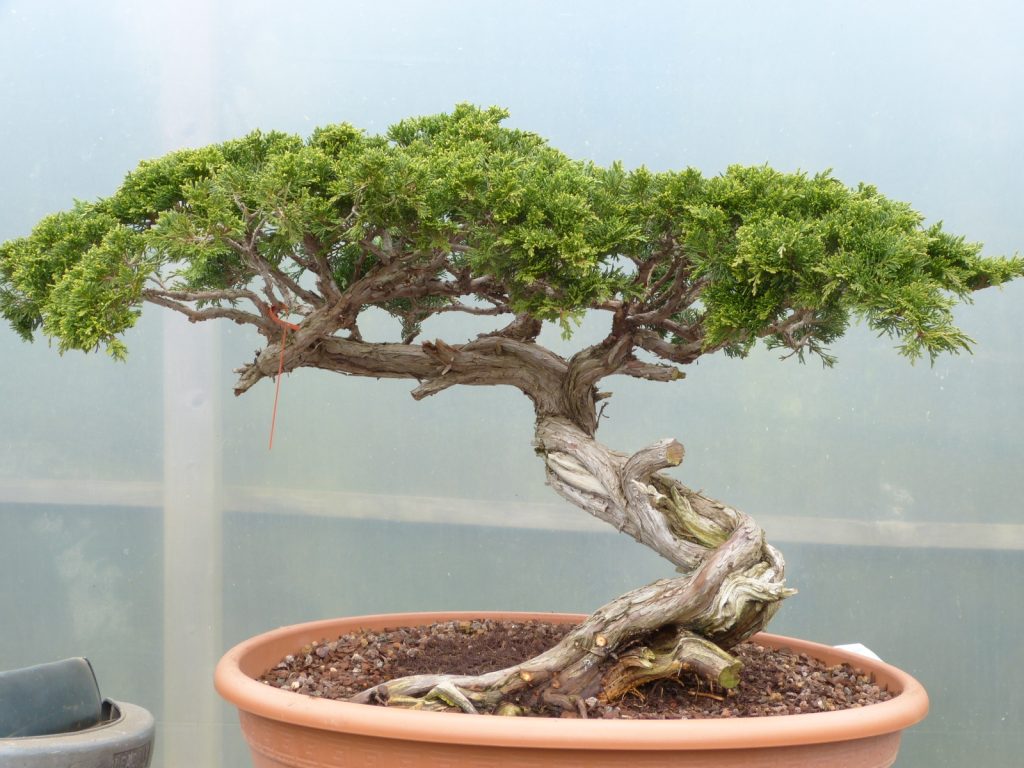 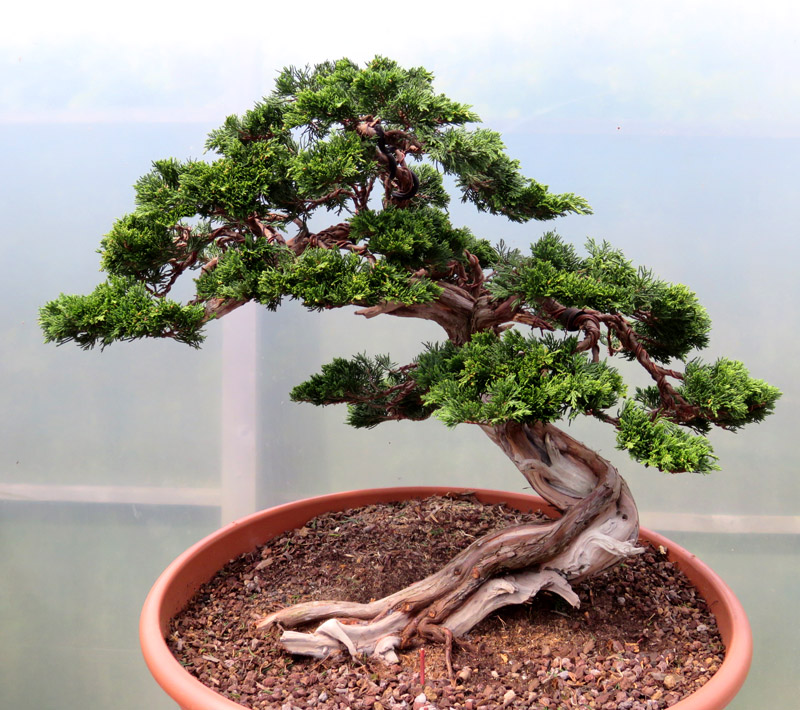