It’s silly season around here and it’s tough to get much done from beneath your avalanche of orders. Not that I am complaining it’s just an insanely busy time and I also have to run around buying and moving our new seasons stock too. This year we have a lot of different and unusual plants coming including incredible scots pines.

I have noticed over the last few years as Japanese imports have reduced in quality and increased in price just how hard it is becoming to find mature bonsai trees at an affordable price. Not so long ago it was a buyers market and good mature bonsai were there for the asking. However that’s all changed for a number of reasons I won’t go into here. The scarcity of decent trees has caused some businesses to simply increase their prices. The cost of nice bonsai at the recent Noelanders exhibition was the highest I have ever seen with some trees that just a few years ago would have been a few hundred now being offered at a few thousand. The trouble is nobody was buying, folk are not stupid. We also saw yamadori, much of which will take ten or more years to even come close to being bonsai offered for sale at prices that would far exceed the value of the finished bonsai. Once again nobody was buying. There is a secret to making plant sales pay in a business context and I won’t be sharing it here, suffice to say most businesses in the bonsai community are simply not aware of a few basic business rules. However the buying public are pretty smart and are not easily fooled and anyone who is duped won’t be caught again.

Good honest value for money wins the day every time. That’s not to say that smart folk simply buy on price. I have always based my buying decisions not on price but on value. In general it’s not what you pay but what you get and as they say “the quality remains long after the price is forgotten”. Buy quality at a fair price and your money is always safe. Buy cheap and you get cheap. Not much gets cheaper than bonsai. Considering what goes into producing these plants the only folk making any money are the VAT men. Take this new arrival for instance………

I recently got this old Korean hornbeam from one of the UKs most talented bonsai artists. It’s been twenty to thirty years in a bonsai pot and probably twenty five years or more before that. It took me four hours just to tidy it up and the John Pitt pot would have cost a few hundred. Untold hours for less than a couple of grand or about half a weeks work at your local garage. The VAT man is getting the lions share here! However keep the tree looking good and improve it and in ten years time this tree will be worth more even allowing for inflation. I have proved that fact hundreds of times over during the last twenty five years. Unlike your worthless car which plummets in value every year the cost of decent bonsai is only going one way and as trees become harder to obtain the demand is simply going to increase. Junk, nobody wants. Good bonsai are hard to finance but worth the price in the right hands.

This old hornbeam will be for sale on the web site next week but for now here’s a peek….. 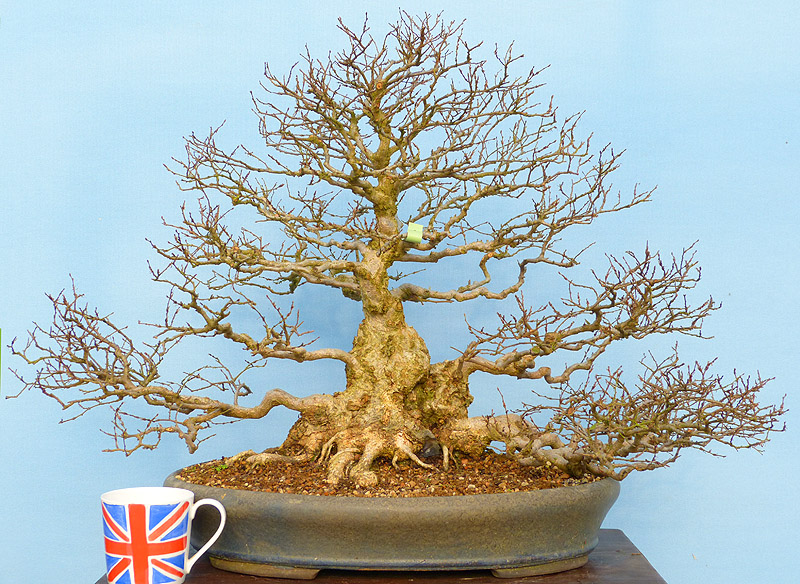 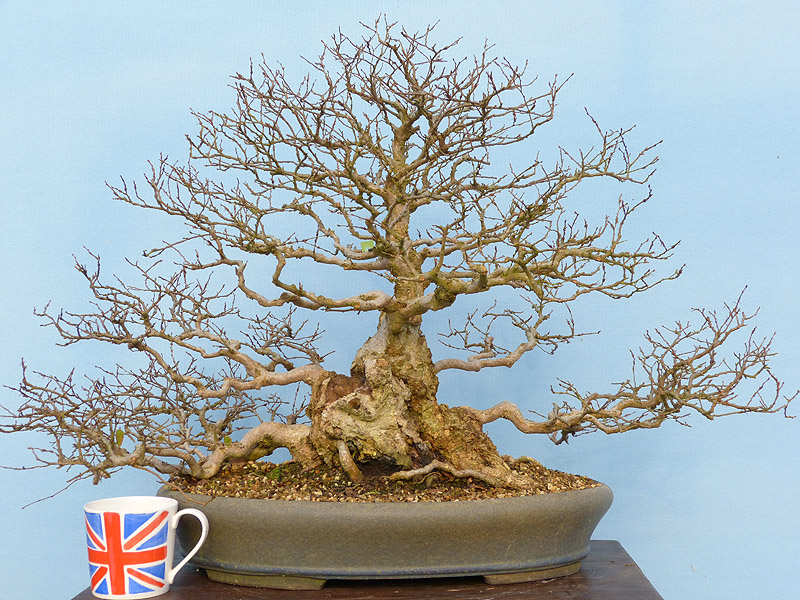 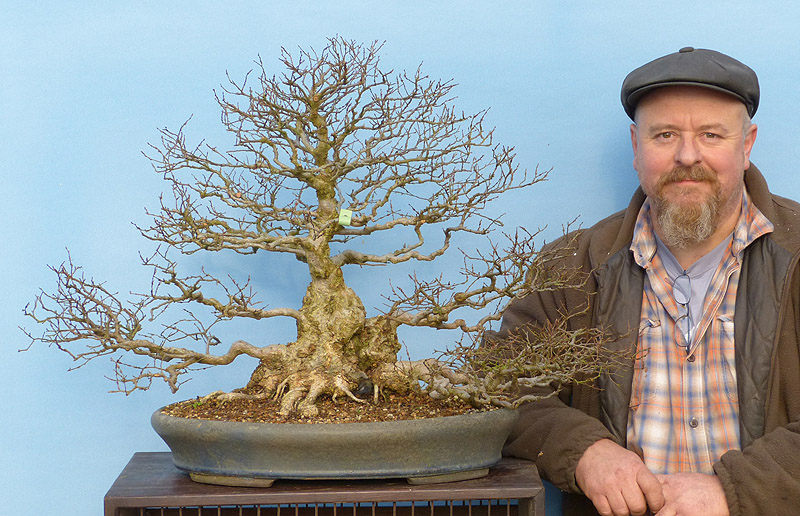