It’s been 25 years, near as dammit, since I started bonsai with my first serissa. Those early days were a heady mix of excitement and ignorance that drove a roller coaster of emotions as I summited highs of success and plummeted into the depths of failure. Ignorance decrees all things are possible, trust me, they aren’t. Bonsai is a journey without a destination. Once you create goals and try to take control of your own destiny a very unrewarding cycle of events are put into motion and unless you are a very “special” individual with above average density failure will hunt you down.

Over the last few weeks we have seen unprecedented demand for our trees. This has resulted in me having to part with some very special and memorable trees. There has been a shit storm of argument in recent weeks about one of my Youtube videos in which i made a passing comment about working with special yamadori and the need to preserve the ‘soul’ of the tree. A lot of the comments are not suitable for publication here. They would serve to show most folk do not grasp the concept of a metaphor and simply underline how ugly and uneducated some people are. I’m no animist but we are a funny species and attach value to things in strange ways for infinite reasons. To me it seems perfectly intelligent to spend the value of a mid-range BMW on a plant but I simply cannot understand why anyone would do the same for a Star Wars action figure or a watch.

“Beauty in things exists merely in the mind which contemplates them.”

Literal meaning – the perception of beauty is subjective.

So for the dullards out there lets just say that when working on special yamadori it’s nice if we can keep the interesting bits and not shag up the patina of age.

Today I parted company with a very old friend. In my early days of infinite possibility I would have a crack at just about anything. One winters afternoon I was returning to my car, dog in tow. Out of the corner of my eye I caught a glimpse of an ill placed pile of detritus recumbent within the prickly enclosure. What I saw was not a pile of old shit but a hedge! Being a curious fellow I had to investigate and even my ill-experienced eye could see the magic buried beneath the old tyres was an English Elm. A few days later the tree was secured and headed off into an uncertain future in my fists of ham.

At the time I was told by those of weight that such trees didn’t make bonsai. Deadwood was a sign of imminent demise. Deciduous trees should never feature deadwood and so much other ignorant blather that I pretty much gave up on the spot. However, as is the way with elm, this one survived with a capital S. I have always been bull headed and, in Norfolk parlance, ploughed my own furra’. Once I had recovered from the assault of the neigh-sayers I became aware this tree was crying out to be beautiful. Along the way this tree has taught me more than all the workshops I have ever done. We have had our ups and downs together and the memory of all those experiences gives this very special bonsai a ‘soul’ as far as I am concerned…. and now she’s gone.

Over the years I have parted company with thousands of bonsai but two or three will live with me for the rest of my days because of what we went through together and that’s the definition of friends, we go through things together. Those that don’t come through are victims. Friends stick together and work things out. Friends make a commitment to each other and even when it’s costly remain by each others side. Friends ride out the storms caused by misunderstanding and defend one another against all ills.

Bonsai are not simply something we buy and sell or own. Given TIME they become valuable and deeply personal reminders of a road traveled in life, lessons learned, obstacles overcome, times of joy and times of sadness. After all these years I believe this is what ‘bonsai’ is all about. Hopefully some of you have, or will, experience this on your journey. Today I lost a little piece of my soul for the sake of a few quid. Now I have to go away and decide if I really want to sell some of those special pieces in the garden. I’m thinking not….. 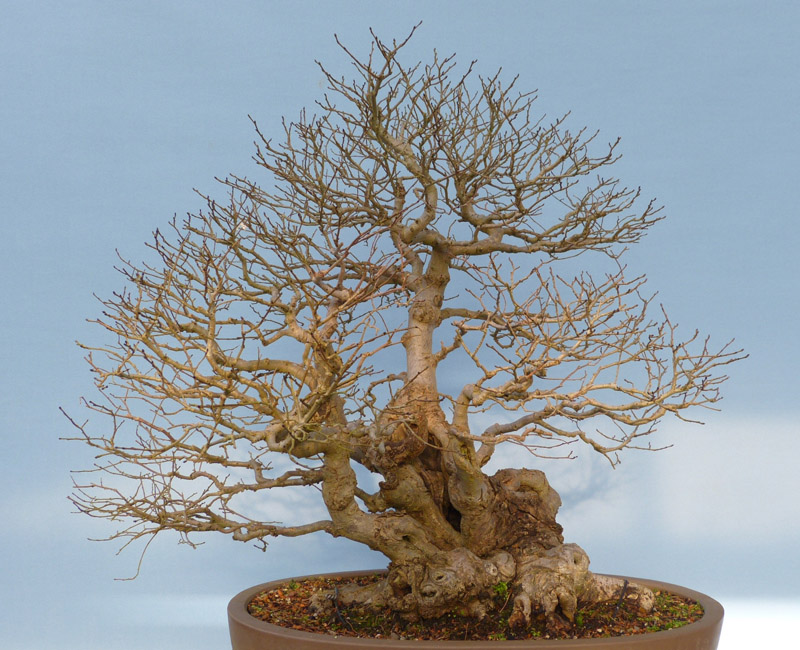 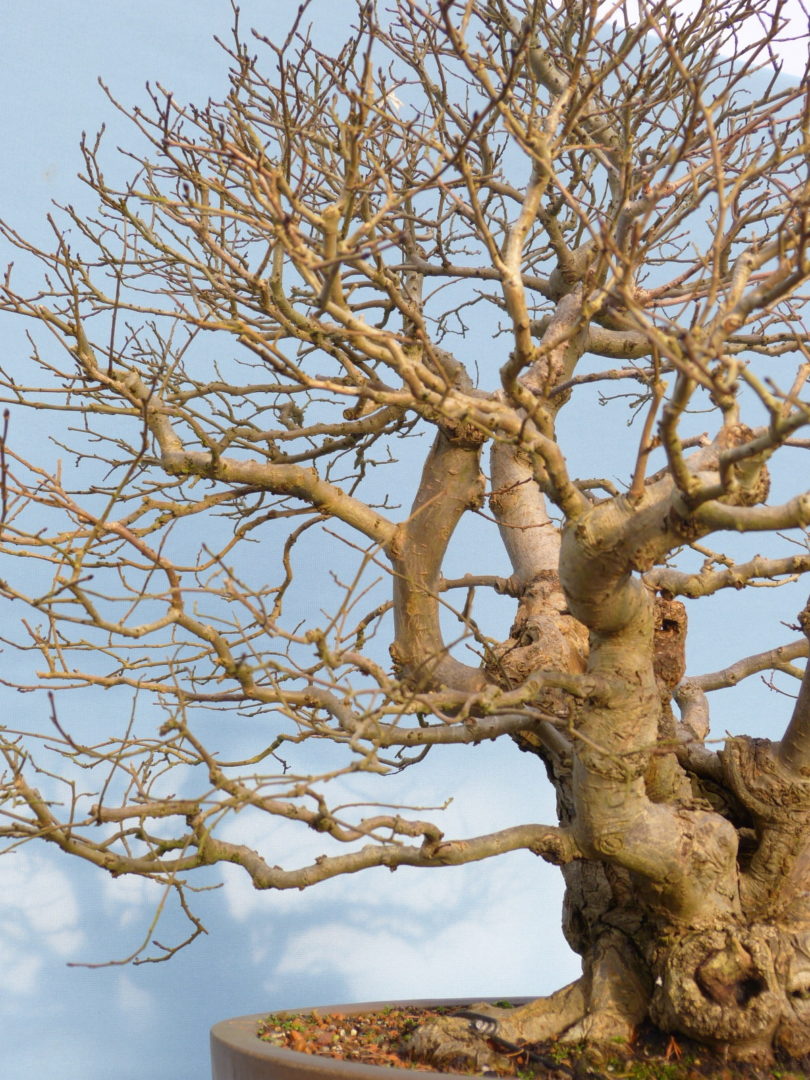 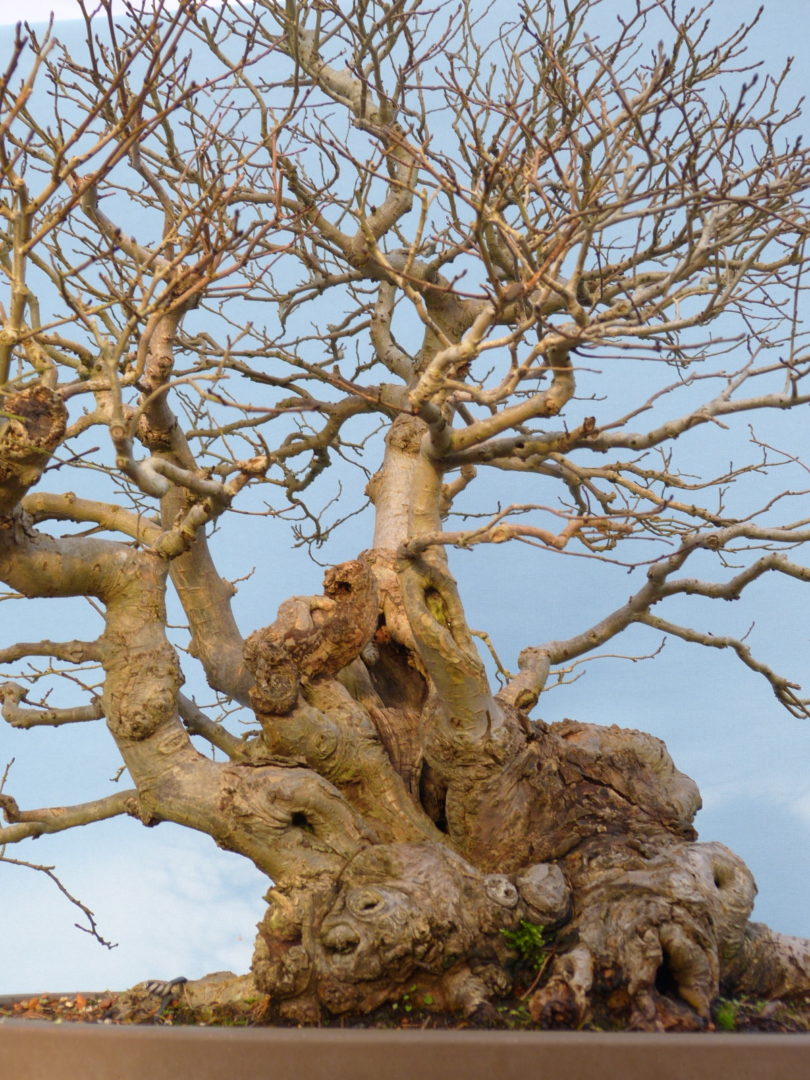 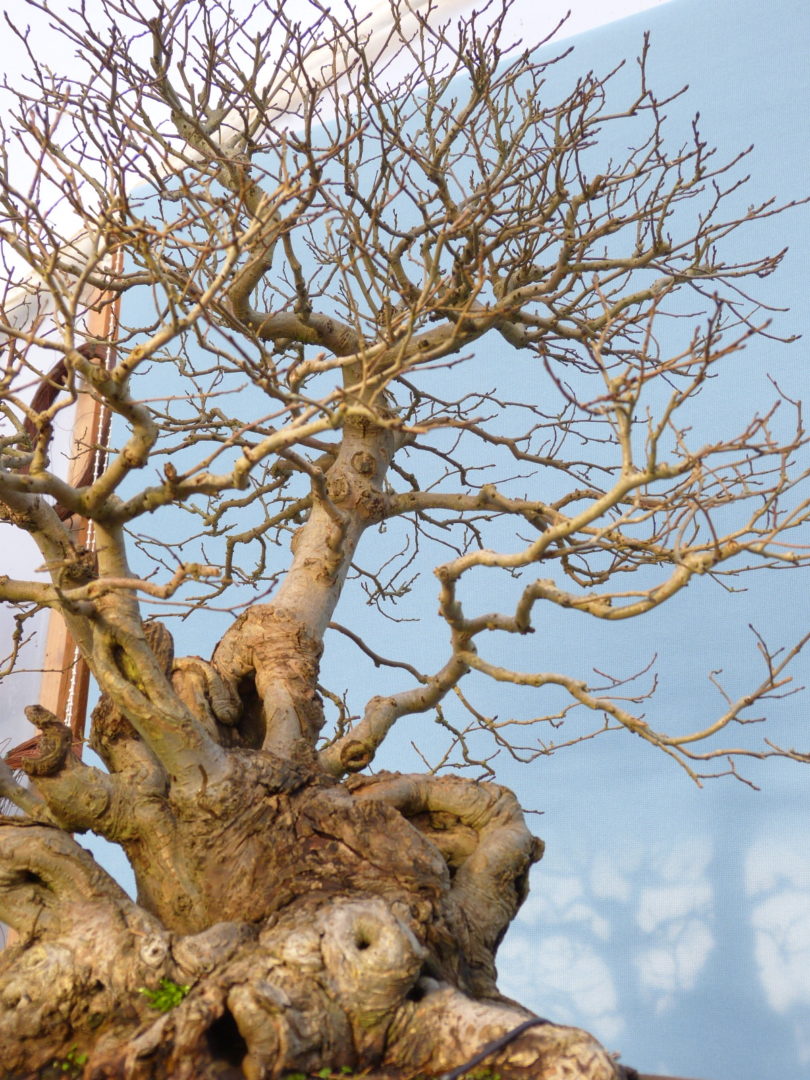 General
Bleedin’ Pines
Never Give Up.